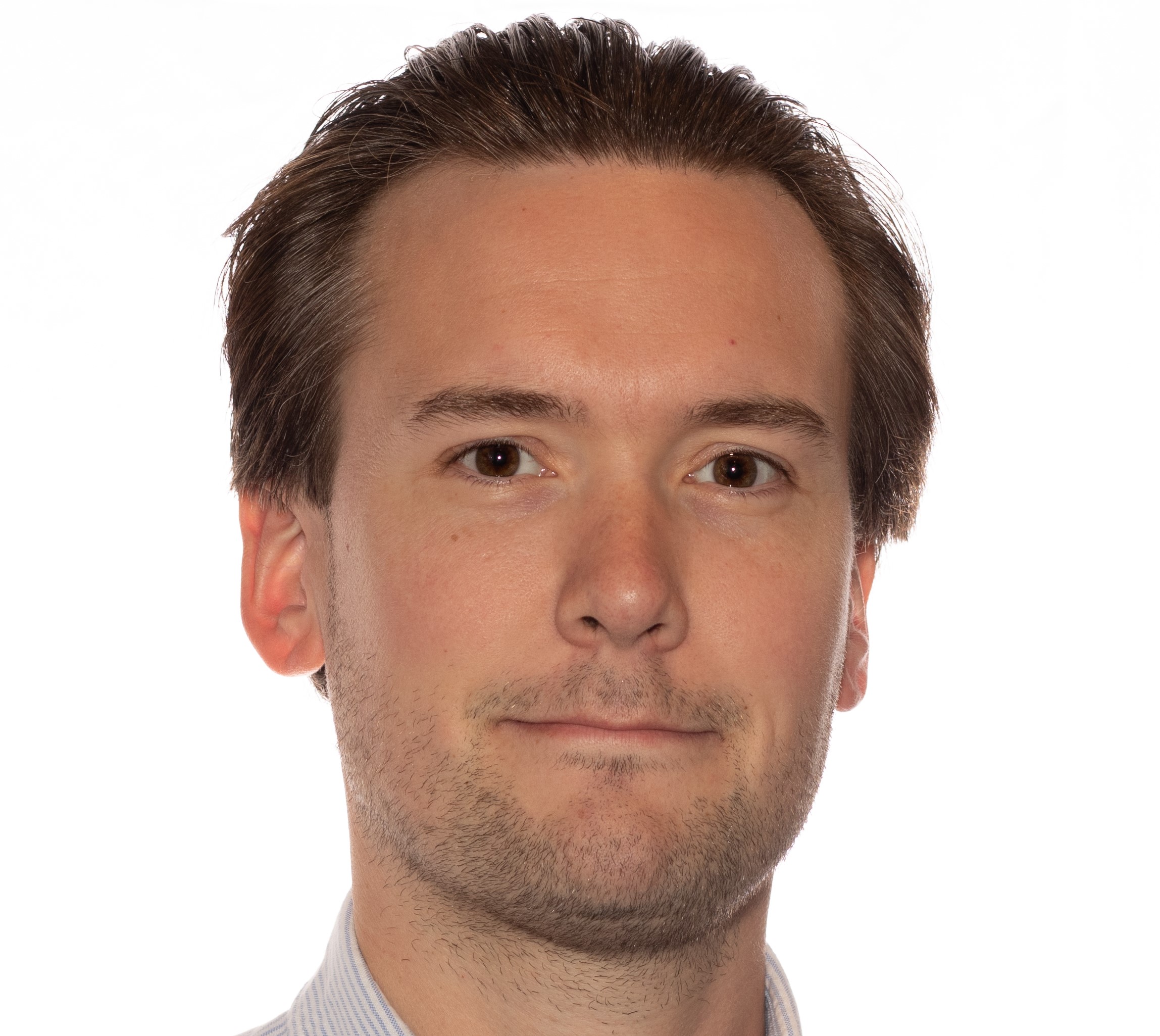 Each winner of the six separate legs.
Top six total point earners.
And a Dane.
Frederik H. Mammen from Copenhagen is challenging the best Swedish handicappers when the final of the 2019 V75® World Cup will be determined in Stockholm.
"To be able to tell my friends that I'm the V75 world champion would almost be worth more than the first prize itself" says the Danish trotting fan.

Only once has the V75® World Cup gold medal been won by a competitor outside of Sweden. Austrian native Johann Leidenfrost beat the Swedish finalists in 2014. Five years later the turn might have come to Denmark to take home the World Cup gold medal. That was made possible when Frederik H. Mammen won the international league in the very last leg.
"I was in sixth place before the last leg at Solvalla and I needed to do better. But I only picked five of the seven winners so I was both surprised and very happy when it proved to be enough, I really didn't think so" says the 34 year old who's been interested in harness racing since he was young kid.
"We have had some horses in my family and I've helped out in the stable, but I mostly follow the races up close as an owner, breeder and bettor".
Among the family's horses Olivia Lavec is one of the most well known ones. She won several times on V75 and made almost SEK 2 million.
"We have two offsprings out of her who are ready to start racing next spring. That will be very interesting".

World Cup title worth more than the prize money
Fredrik H. Mammers broad knowledge of harness racing could be very helpful in the World Cup final. It will be determined by a knowledge-based contest in Stockholm on November 16.
"I hope I know a lot already but I will try to study a bit too. Who has won the big races, where the Swedish tracks are located and such. It won't be easy".
The winner of the final will receive SEK 250,000. For Frederik H. Mammen the prize money isn't the most important thing though.
"It would be awesome to win, to get to tell my harness racing friends that I'm the V75 World Champion. That ought to keep their mouths shut".