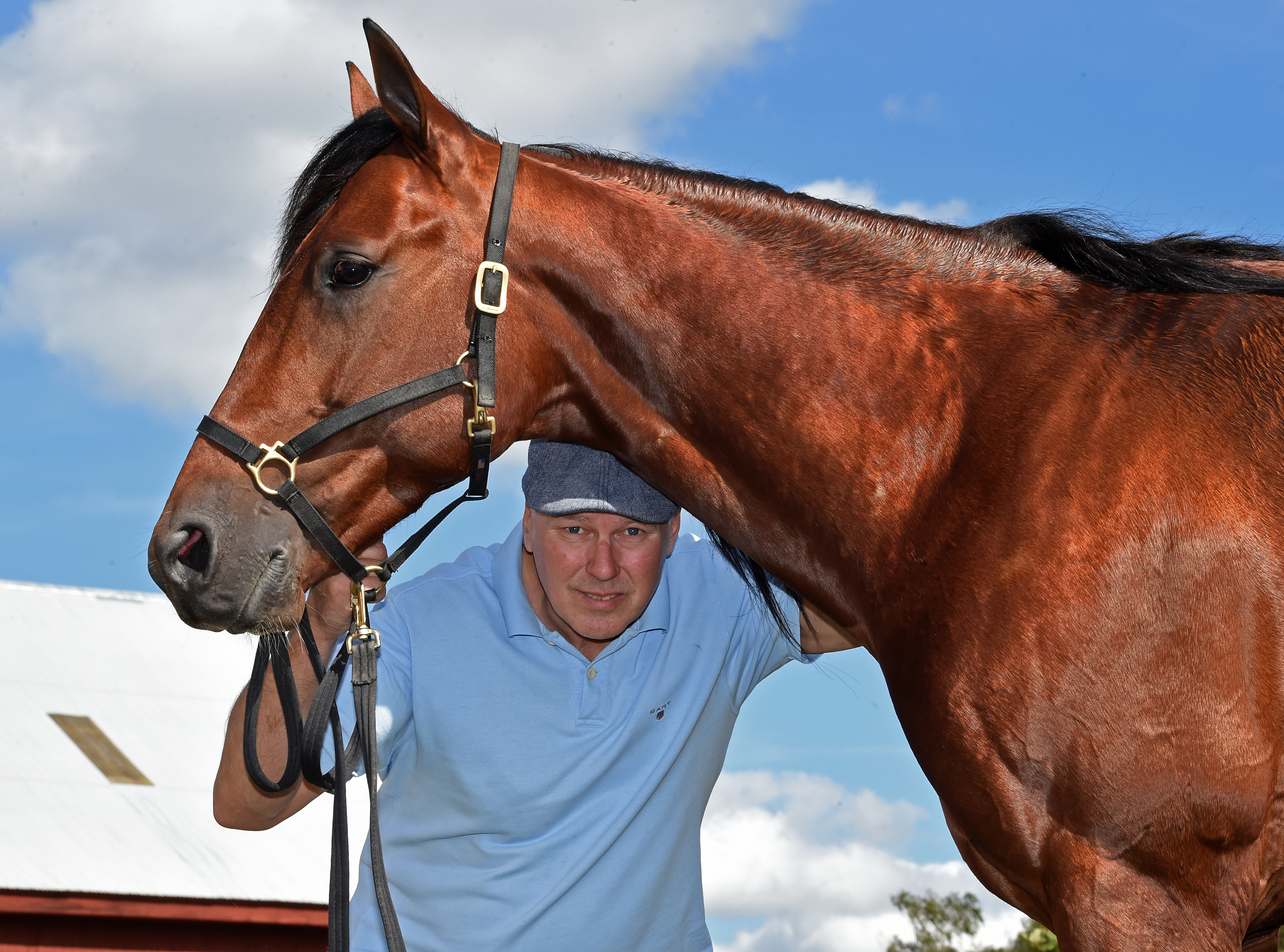 Readly Express is back and is making his first start since his Prix d'Amerique.
The super star is ready again following his stud duties during the spring.
"He's at the same level he was when he won in Paris on Christmas Eve" says Timo Nurmos.