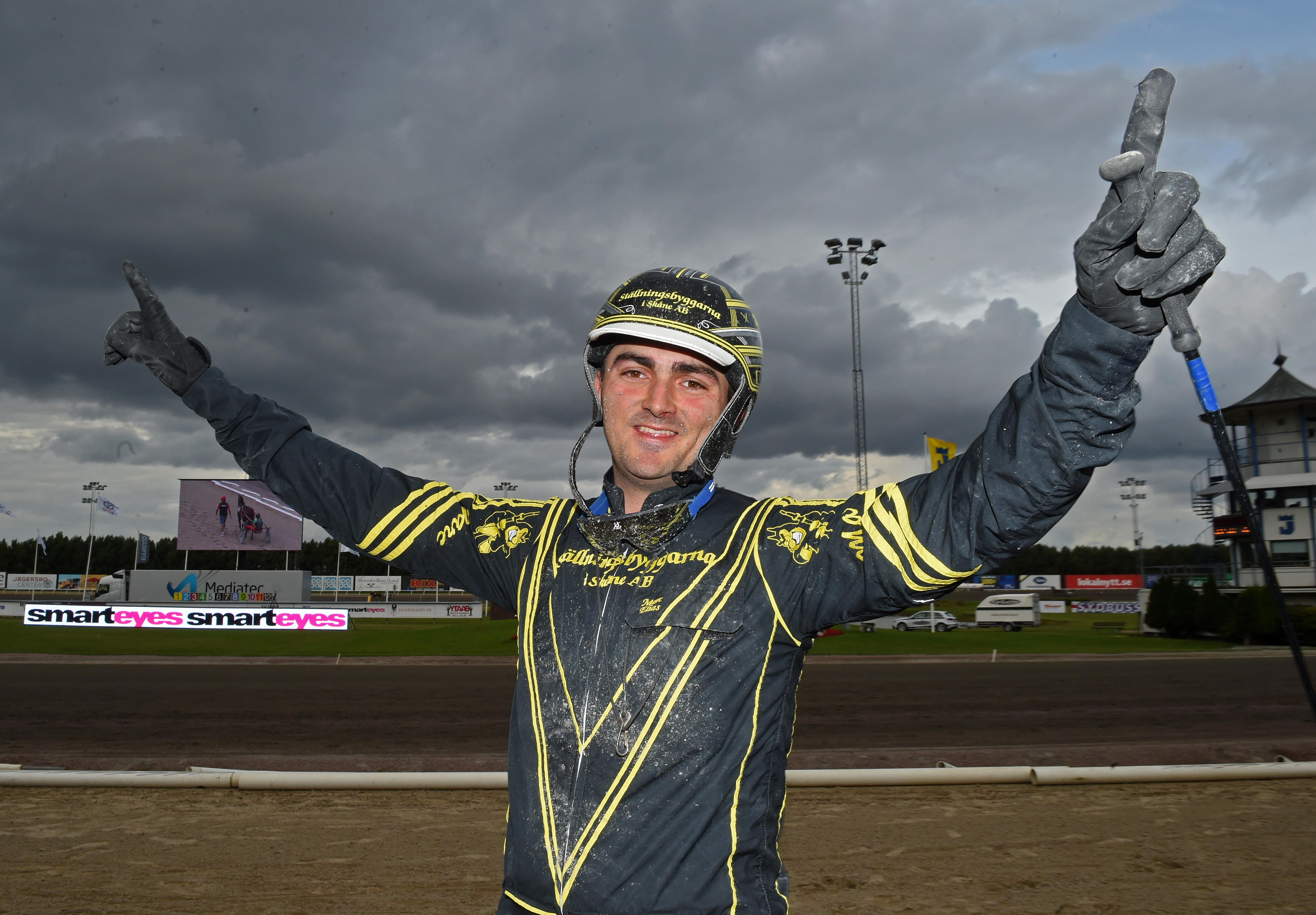 He has lived half of his life in Sweden and more or less cut the cord with his native country.
In three weeks he can win the award as 'The rising star' at the annual awards 'Hästgalan®'.
"Nobody is born a champion. You have to take care of the talent you have and manage the chances you've been given in life" says the German native Marc Elias who will drive two horses on V75® at Kalmar.