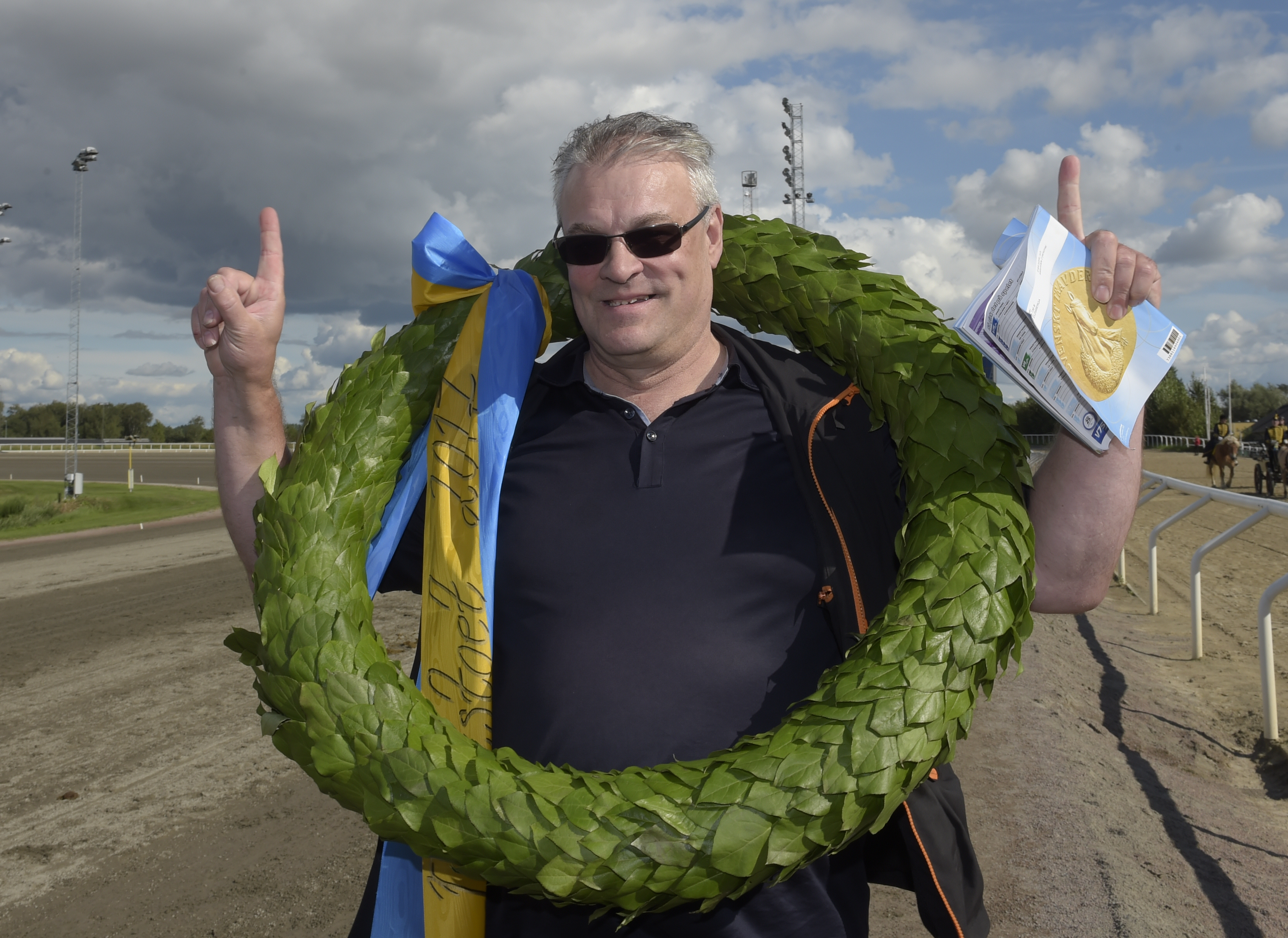 Top mare Cash Crowe gave us a great show when she won in her return to the races last Saturday.
Trainer Petri Puro now reveals the plans going forward and he also has a couple of hot chances in V75® at Jägersro.
"Burning Man has a good chance to win" says Puro.