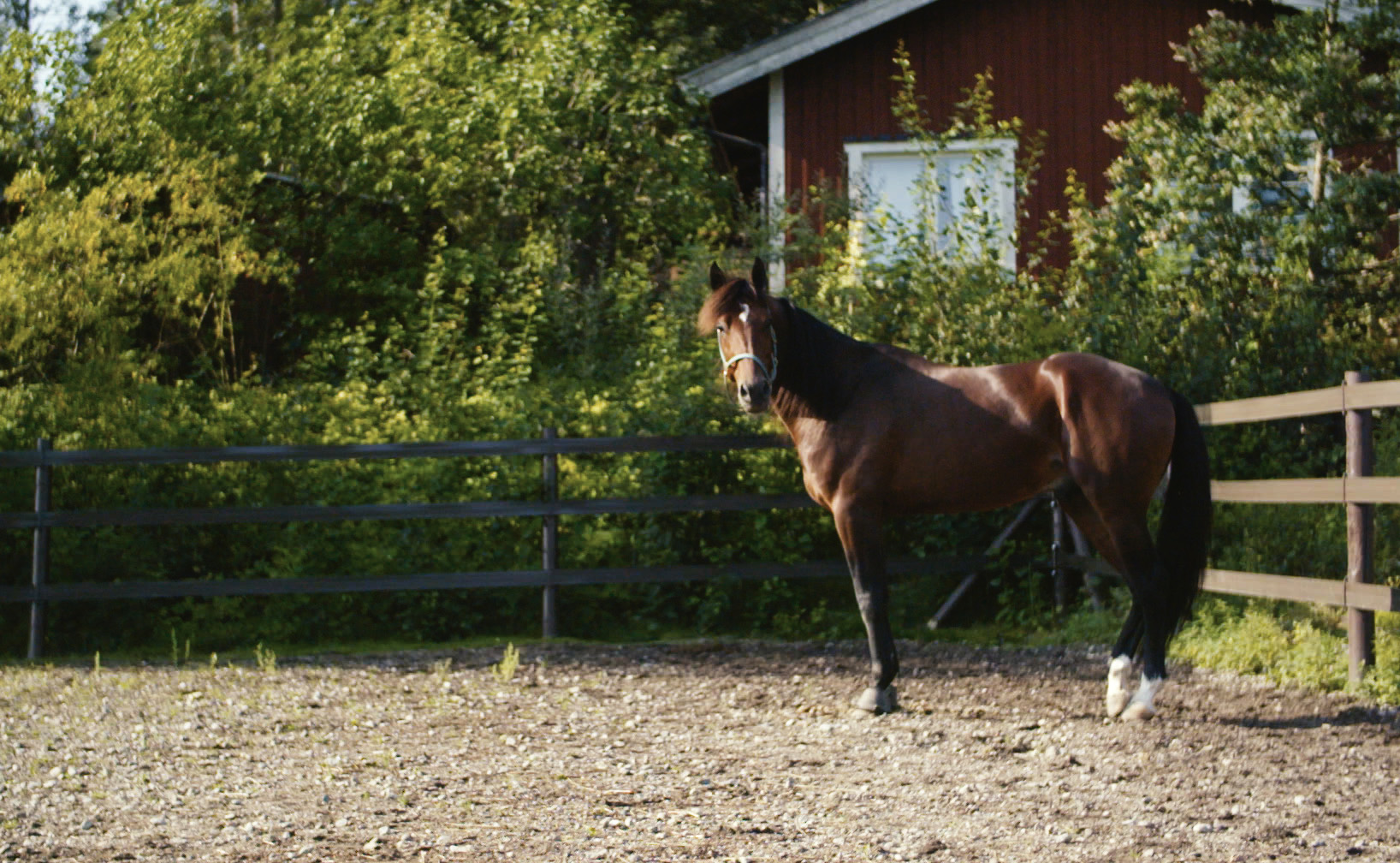 V75® Sunday: The Derby favorites are resting to be in form

Örjan Kihlström is getting his back taken care of so he won't miss the Derby.
Who's Who - his drive in the race - the four legged favorite of the race also gets a rest these last couple days before the D day.
"All that's left now is some masaage and jogging, then he'll be fit for fight" says trainer Pasi Aikio when we visit him on the farm Wednesday of the Derby week.

The favorites had a hard time during the eliminations to the 2018 Swedish Derby.
One by one they got eliminated and when the night was summed up, only one of them made it to the final.
Örjan Kihlström has skipped several race days lately due to an aching back to be in form for the Derby day.
Who's Who has no issues bothering him. But he's also getting a couple easy days before the big race.
"I've taken it easy on him after the elimination. He got massage and I trained him lightly once just to make sure everything's okay. So most of the work is pretty much done" says trainer Pasi Aikio.
It's calm and quiet at Yttersta Gård on Ekerö this Wednesday. The August sun is out as Pasi Aikio shows us Who's Who in the field. A horse who gets things his own way a lot of the times according to his trainer.
"I think we've spoiled him quite a bit but in a good way. Sometimes it takes me fifteen minutes to get to the track because he wants to stop and look at everything. And he loves his greens. So if he sees some grass, he'll stop and won't leave until he's eaten it" says Pasi as he looks over at Who's Who.

"He's mentally stable"
Who's Who's need of doing things at his pace is something Pasi always has to have in mind. On race days too. So for the Derby on Sunday he's added some extra time to travel.
A lot of things need to be checked out around the stables. And on the track.
"Outside the stable he usually stands a while before he starts moving. He's mentally stable and knows when it's business. That helps a lot and then we have Örjan driving and that doesn't make it worse so to speak. He's as calm as the horse pretty much. So it's a good combination" says Pasi.
Jennie Ek takes care of Who's Who and she deserves a lot of credit the trainer says. It's thanks to Jennie he's so quiet on his travels away from home. As a three year old he could be a bit worried but that's all in the past now.

"Will be painful"
In the Derby final on Sunday SEK 4 million awaits at the finish line for Who's Who and the owner Stall Travkompaniet. Double the money thanks to him being part of 'premiechansen'.
Pasi Aikio took over as trainer at Menhammar three years ago when Stefan Hultman got sick and had to step aside. Winning the Derby on Sunday would be the biggest win of his career.
"I will be nervous, I'm sure it will be painful. It's hard when you're watching and not driving. But I'll try to enjoy it as much as I can".
"Everything has to be perfect that day. A stumble behind the gate is enough..then he's gone. Things can go down the drain so fast. But we're going to focus and what can go well instead".

"Just been a race horse for a year"
Details and coincidences played a part of the horse's younger years. Who's Who wasn't able to qualify until the end of August last year as a three year old.
After the test in the King's Trophy this past spring, he's now ready for the biggest task of his career. As a favorite on top of it all.
"When he had raced the best in his crop in the final of the King's Troph and showed that he could go with them -  all that was in my head was the Derby. All the preparations have gone according to plan so we're going to Jägersro with our confidence on top and we believe in our horse" says Pasi Aikio.