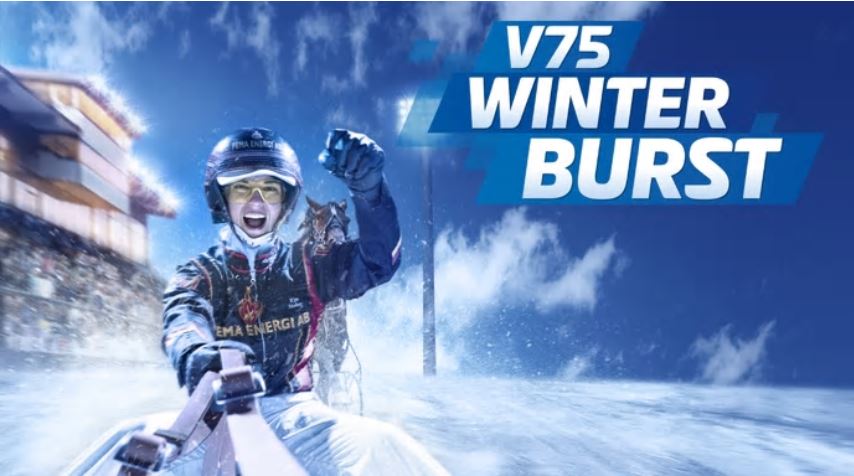 V75 Winter Burst with a multi jackpot on December 31

Eight V75® cards in nine days, with a big final on New Year's Eve.
For the fourth consecutive year ATG® runs the V75 Winter Burst® which will conclude with a multi jackpot on December 31.

"Last year there were 34 new V75® millionaires (SEK) on the last day of the year. It felt fantastic that so many won so much. Now we're looking forward to a new and exciting multi jackpot on New Year's Eve when V75 will be raced at Axevalla" says Katarina Widman, Chief Commercial Officer at ATG®.
To increase the chance of a big pool on December 31 ATG makes, just like in previous years, adjustments in the jackpot rules. From September 28 to December 7, 20 percent of the total of all V75 jackpots has been accumulated and will go to the pool for all 7 winners picked on New Year's Eve.
From December 14 the entire amount of potential V75 jackpots will go to the big V75 Winter Burst® final on New years Eve.
During last year V75 had 155 payouts that were at least SEK 1 million.
"V75 delivers and it's the betting form with the most amount of payouts over SEK 1 million. To finish the year off with a multi jackpot has been a success and it has become an appreciated tradition that we want to continue" says Katarina Widman.