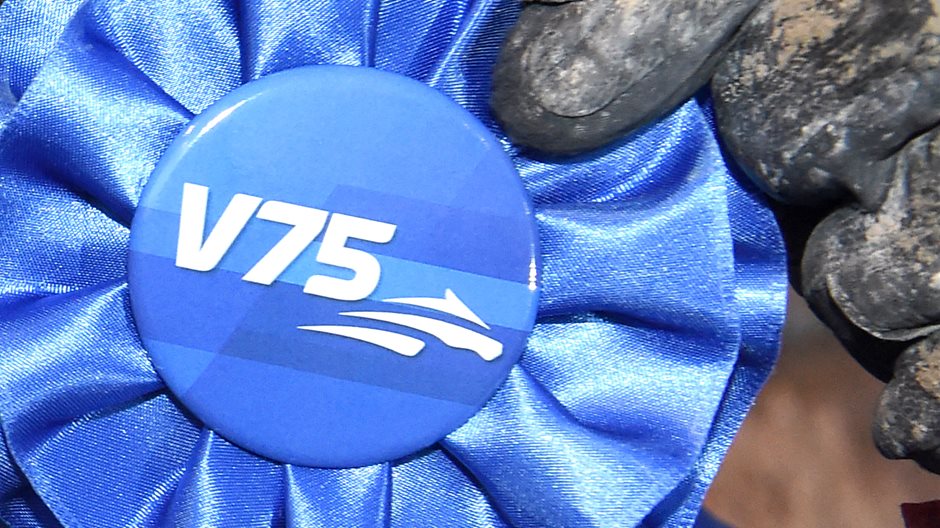 They did it on New Year’s Eve.
And again this Saturday.
German punters have steamrolled the V75®.
Now they want more.

On the multi jackpot on New Year’s Eve the biggest win went to a German collective of bettors.
A large ticket that cost 21 000 euro to wager was sold out in 70 units.
The payback was huge, over 2,1 million euro.
This Saturday the Germans did it again.
A ticket worth a about 20 000 euro was sold in 589 units.
And once again they got the largest win of all, over 1,2 million euro.
- I was the captain who composed the ticket. With help from a lot of other people we analyze every race. All I had to do was to make the right decisions, 56 years old Thomas Milkau tells aftonbladet.se.

One tactic: attack
Tomorrows multi jackpot will feature the biggest pool in ATG® history.
The estimation is that a sole winner on V75® will collect over 12 million euro.
And of course, the Germans are going for it:
- There is only one tactic: attack. Our stakes will probably be higher than on New Year’s Eve, Milkau tells aftonbladet.se.