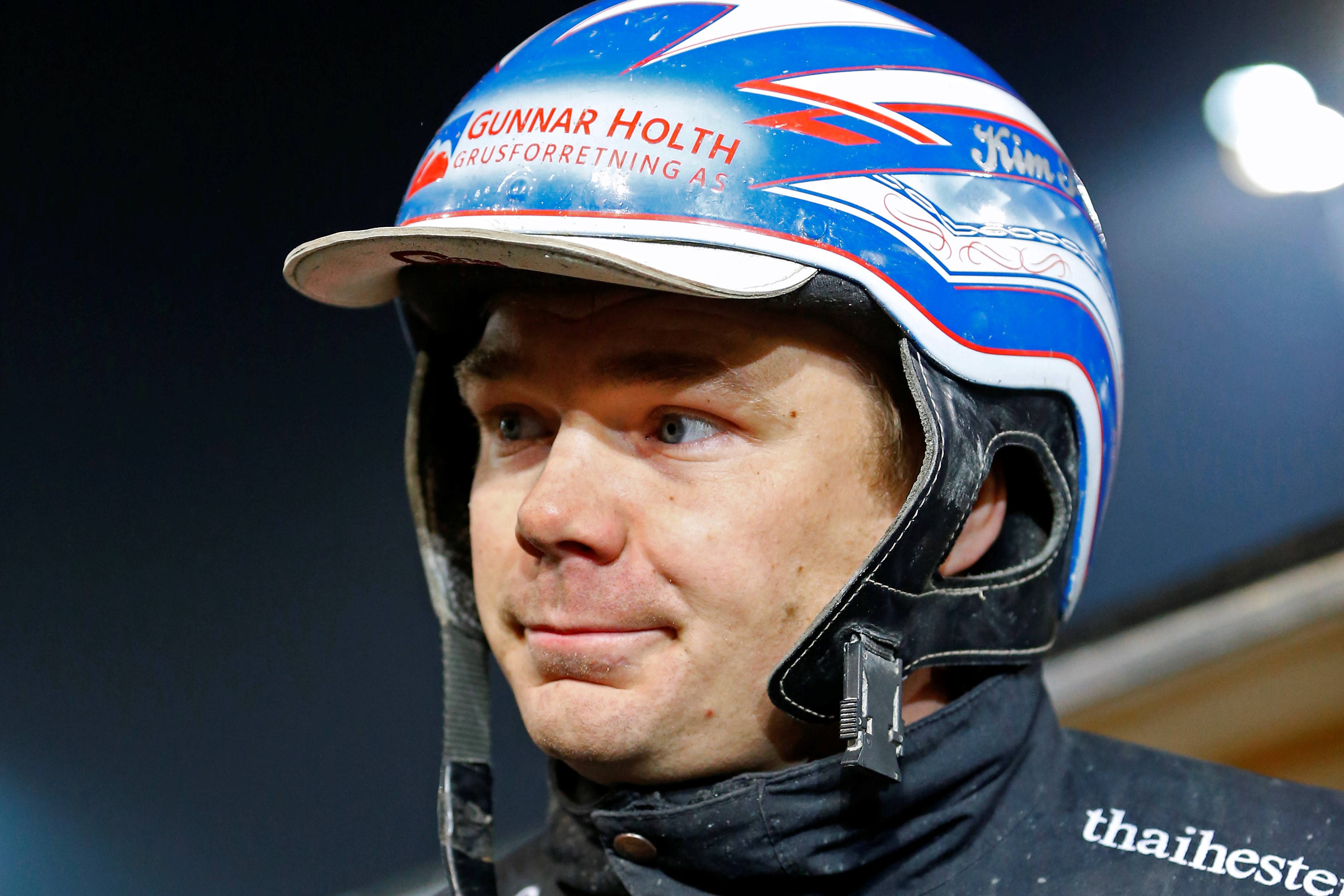 V86®: Aiming for the Elitlopp weekend with his winning machine

On Wednesday V86® is split between Solvalla and Bjerke racetrack in Olso, Norway.
One horse stands out, Cash D.E. is coming with five straight wins.
"I believe he should have a good chance to win, this is a really good horse" says trainer Kim Pedersen.

Kim Pedersen was born in Denmark and developed an interest for trotters at an early age. When Danish trainer Bo Westergaard moved to Norway and opened up a stable there, Kim came with and he has stayed in Norway since then.
"When Bo moved back home to Denmark three and a half years ago I chose to open up my own stable. I really like it here and my stable is constantly growing.
Last year was by far his best year as trainer when he won the short E3 final in Sweden with Hennessy AM and the Norwegian Kriterium with High Flyer.
"Things went our way last year and it looks good going into this year too and I hope we can be even more successful".

Aiming at Sweden
Kim Pedersen has owners who invest a lot and if everything goes according to plan there will some trips to Sweden this year.
"I am very pleased with Hennessy AM in training. He has progressed a lot and we are aiming at the Swedish four year old stakes. I have a plan and we hope to start him off in the King's Trophy. There are several nice races for him, but you can't race everywhere and it has to be up to the horse. I have a very nice Swedish born three year old who has raced in the States and he is very interesting. His name is Top Of The Hill and he has trotted 1:11.6/1,609 meters and he feels like an extraordinary horse. I also have six Swedish born two year olds who all look good so I hope to make some trips to Sweden in the future.
On Wednesday V86® is being raced at Solvalla and Bjerke and Kim Pedersen is racing Cash D.E. (V86-5) at Bjerke. The five year old currently has five straight wins even if it's been a while since he last raced.
"We simply gave him a period of training. I'm very happy with how he's training. I've given him two heats on the track, the fastest was 1:18/2,100 meters. He's a very capable horse who we found in Germany and I hope it's money well spent. Cash D.E. is still in a low class compared to his abilities and I think he will have a good year. If everyhting is good on Wednesday, we are looking to race him on V75 at Momarken, which is Unionskampen and they have a Klass II leg where the final will go during the Elitlopp weekend".
Can he hold up the lead from post position one?
"I'm a bit worried myself but the driver is not and I trust him. Cash D.E. is not dependent on the lead but it's the easiest way around the track if he can race there. I have a good feeling and I realize he will be a pretty big favorite".