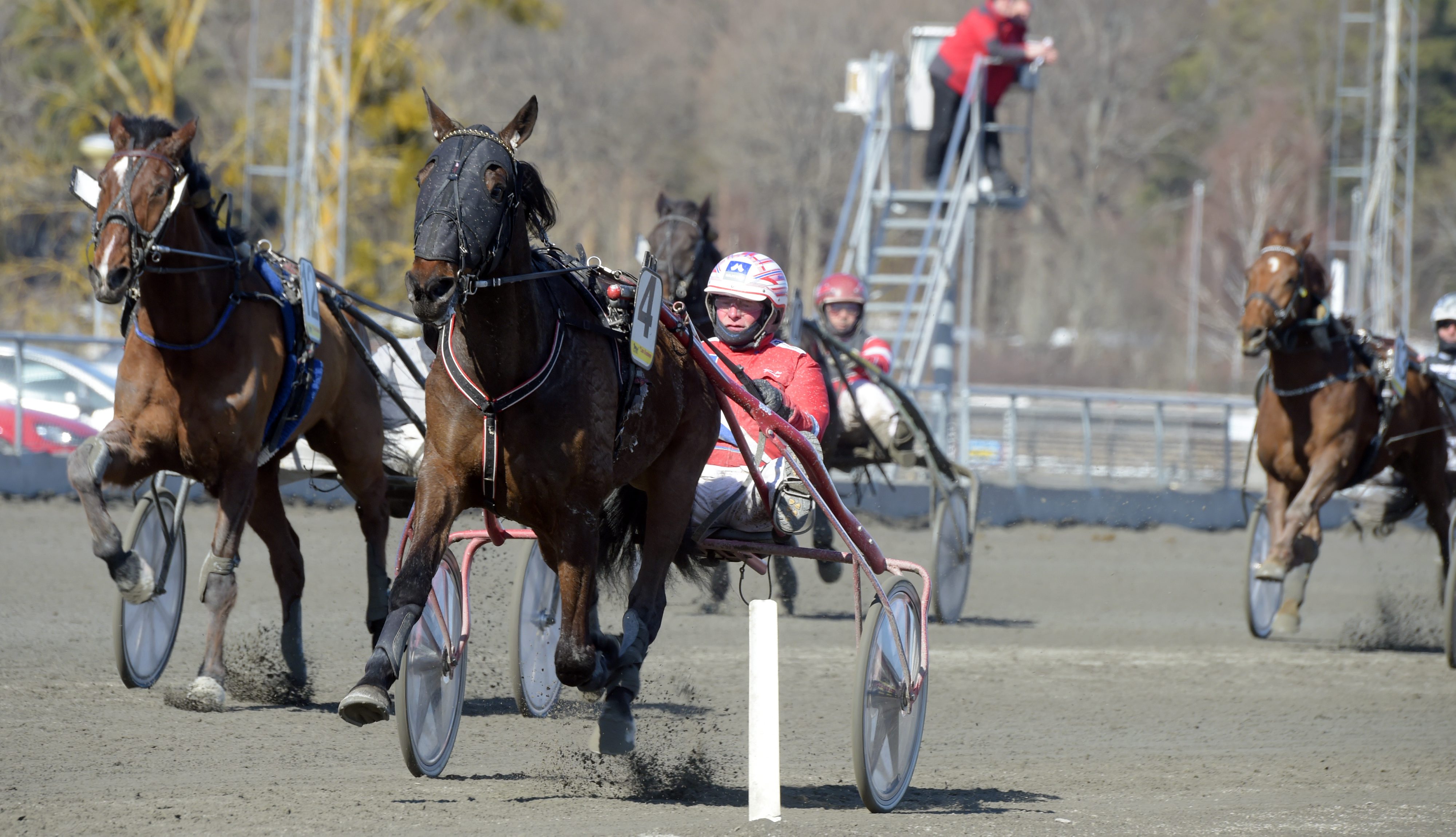 V86®: From troublemaker to winning machine

Up until last fall he was a troublemaker who often made breaks.
Now he has five wins in his last six starts.
On Wednesday Hans-Owe Sundberg's act of transformation can add another win to that number.

After his first ten starts Sigel Garline (V86®-6) only had one win. Breaks were much more common. Six times in those ten starts he made breaks. But in November of last year something happened and the horse many called a hopeless case starting winning.
"He's a big, heavy horse who earlier had a hard time staying sound but he's matured and become more stable. He used to get very tense and nervous. We haven't really done anything differently, just kept training him and the pieces finally came together" says trainer and driver Hans-Owe Sundberg.

"Will develop and progress further"
Since the turnaround in November he has only made one break and won the other five starts.
"I'm not surprised, he's felt like a good horse all along. He's shown that he's very strong and can maintain his speed for a long time.
Sigel Garline has been impressive in the past winter's victories who all were taken outside of the leader in a superior fashion. The tank has never been empty ans the question now is how far he can go.
"You never know but he will develop and progress further is he stays healthy".

Undefeated over the long distance
The race Sigel Garline is in this Wednesday is a race over 2,640 meters and a handicap where the posts are determined by the horses' earnings.
Since Hans-Owe Sundberg's horse has the least amount of money made lifetime he was given post position one behind the gate.
"He had post one once before but then he made a break after 200 meters. But that was back when he used to make breaks. He can leave okay but I don't know if it's enough to hold up the lead".
If not, can we expect an early move from your side like at his previous wins?
"It depends on how the race develops, but he's shown that he's not dependent on a certain type of trip. He likes it best when he can set the pace and just keep going".
What are your thoughts on the race?
"He's in against tougher horses with every win but he's pretty good himself too and of course I'm hopeful when he's racing over the long distance since he's never lost over it".