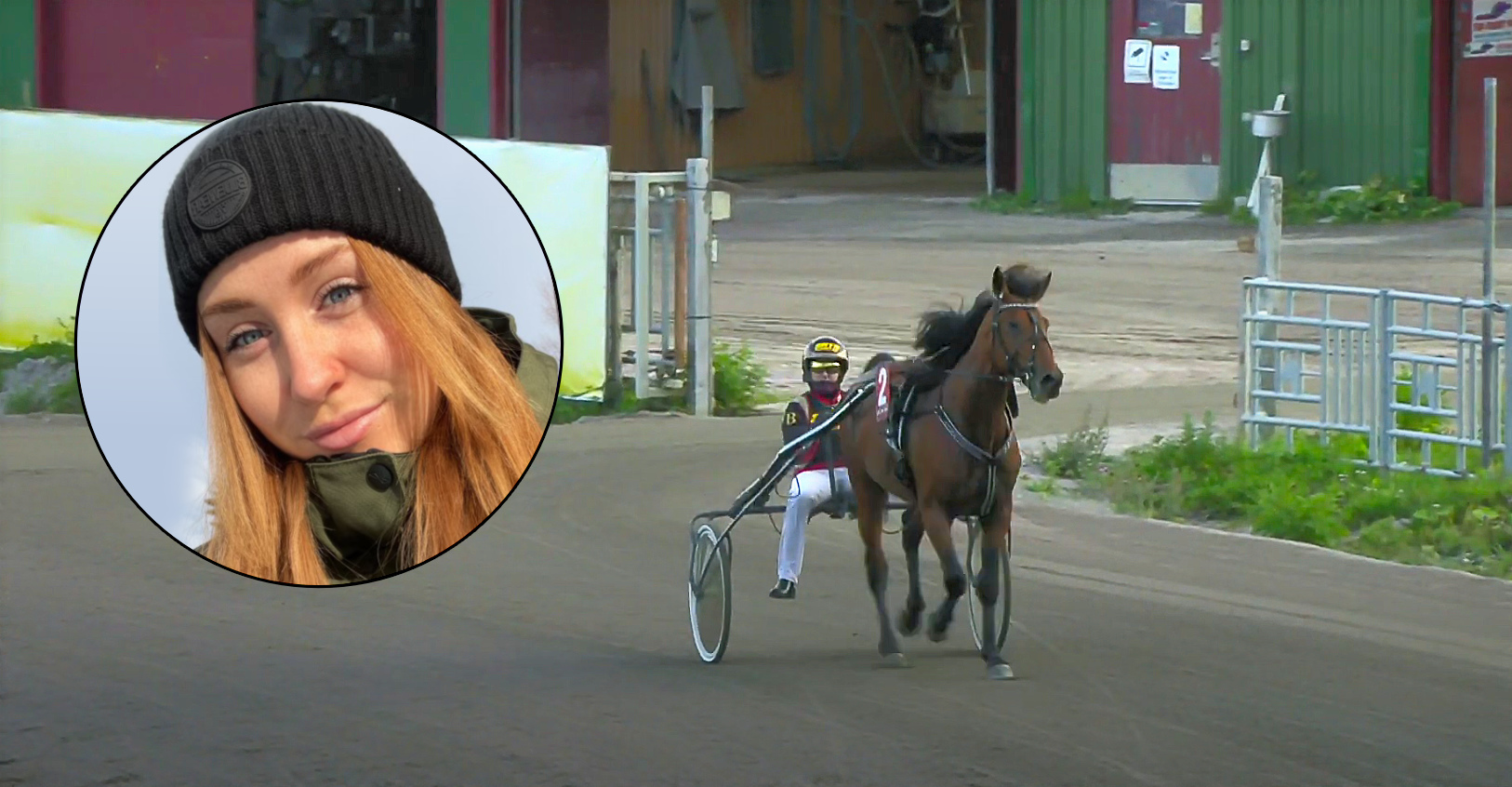 V86® (jackpot): The boss from Rättvik one of the favorites on Wednesday

Like a boss.
An expression that means you are very confident.
After six wins in seven career starts, the five year old stallion Likeaboss will be one of the favorites on V86® at Solvalla this Wednesday.
"He's got a big heart this horse" says driver Therese Boström.

The Rättvik-licensed amateur trainer Per Lindqvist has three horses in his stable and he owns all three of them through his business.
The boss in the stable in Tällberg in Leksand really lives up to his name.
Likeaboss is nice but has a certain authority and he has not done much wrong since the start of his racing career last year.
"He has only lost once and that time we got hung three-wide the entire race from post position eight behind the gate. So he deserved to win that race too. He's very lazy, you have to work with him throughout the race and the home stretch is his best part" says Therese Boström who has driven the horse in six of his seven starts.
After losing for the first time in Bollnäs in January, the revenge came quickly in the following starts for Likeaboss and Therese. In a race at Romme two weeks the ago the duo defeated Per Lennartsson's Corazon de B. who came into the race undefeated after five starts.
Therese Boström placed Likeaboss in the lead after 400 meters and got Per Lennartsson on the outside the last 700 meters.
"He kept his head first and won pretty easily against such a good horse. Once he hits the home stretch he knows where the finish line is. He's such an awesome horse and he's got a big heart. There's something about Likeaboss, not just the fact that he wins all the time...I can't really expain it" says Therese Boström.

Amateur driver now
After many years working as an aprentice for trainers like Joakim Elfving, Fredrik Pedersen, Nicklas Westerholm and Fredrik Tengstad, Therese now has an amateur license and she works at a warehouse in Borlänge.
She got to know the trainer and owner of Likeaboss, Per Lindqvist last year.
"I'm happy to have gotten the chance behind this nice horse. I got to know Per through the people who have Azaryah Ridge in Rättvik. Per worked with horses before and has recently gotten back into the business with some nicely bred horses" she says.
Likeaboss, bred by John Backlund in Vikarbyn, is by Brad du Veluwe. A couple of generations back on the dam's side we find Tamla Celeber, who made SEK 8.3 million.
In August you won at Solvalla after having taken the lead in a volt start race. On Wednesday you will be one of the favorites in the amateur race, V86-4, from post position four behind the gate. You have to really like your chances with a horse who has been this good?
"He is both quick in the start and strong and when I get up behind him I know he will do his best. Of course we can't demand of him to win every race he's in. They're saying he trains well and that he came out of these starts well and has progressed. He always has a good chance to win when he races. Every race has to be raced but we hope for a good effort again" says Therese Boström.
The fact that he looks a bit lazy in the races is nothing the bettors should worry about?
"Yes, he might look beaten at times but he always gets himself together and sort of tells me 'let's go'. He is such a cool character and very easy to be around. You woudn't think he's a stallion – he's so easy going. It's that big heart of his – that feature takes you a long way".