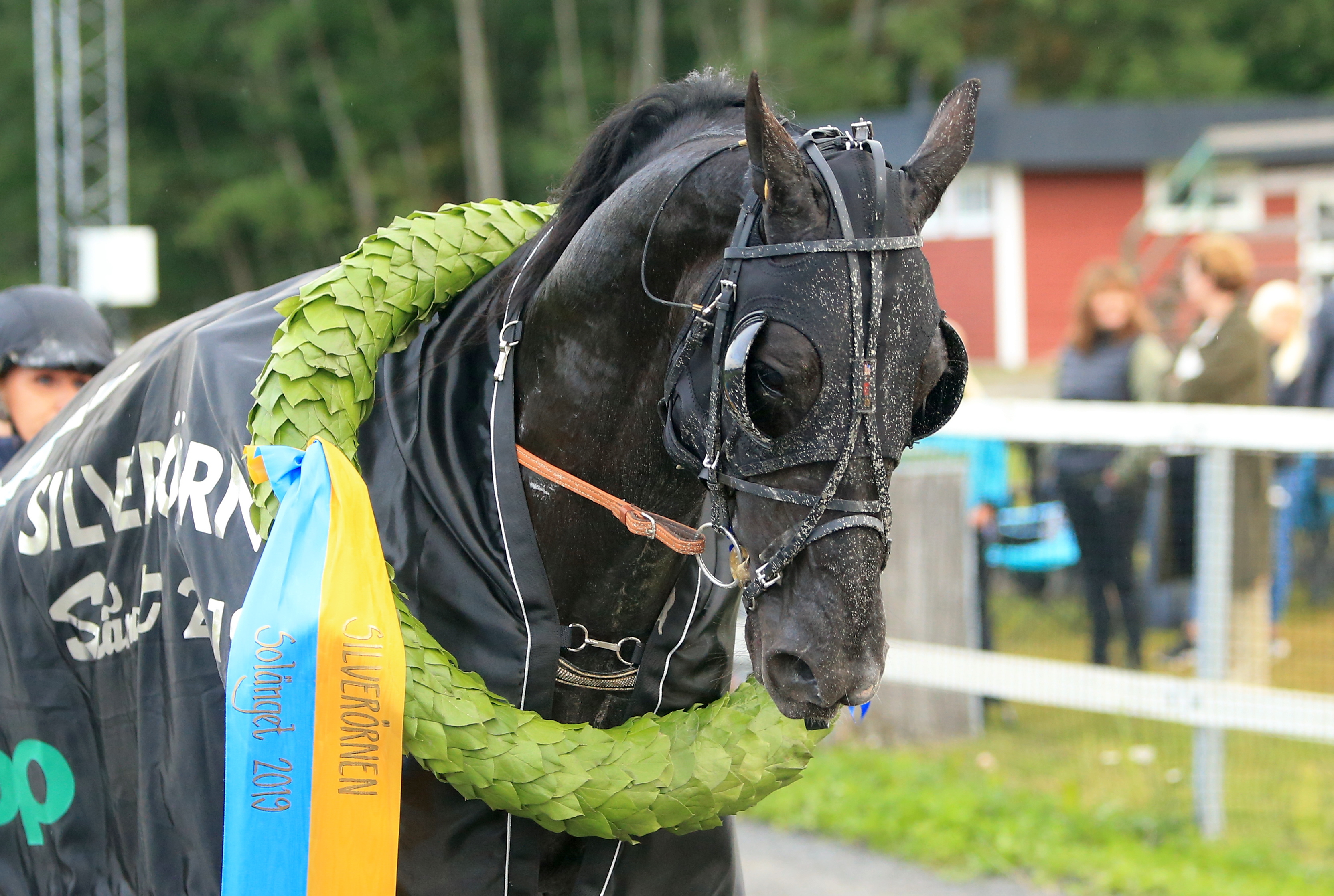 Everything went wrong last time he was going prove he was worthy of a spot in Elitloppet.
On Wednesday the hunt for the pink invitation continues.
"Our dream is to be there and this is the last chance to show that we belong" says the trainer.

Solvalla is testing a new concept this week. Meadow Road's race has been split into two divisions due to the amount of entries and both winners will be qualified for Elitloppet. The fields are full of classy trotters and a trainer who truly yearns for an invitation is Oscar Berglund. The Östersund licensed trainer came out and stated early on that he was aiming for Elitloppet with Shocking Superman (V86®-6) and after an impressive win in his seasonal debut the road to the most prestigious race at Solvalla was staked out. But when the seven year old horse was going to show he was worthy of an invitation in Guldbjörken at Umeå, things did not go as planned. He didn't find a spot from the start and had to settle in the back of the field and from there he had no chance in the speedy finish.
"Everything went wrong in his last start and I don't think you should judge him based on that. We have recharged now and I'm very pleased with him. He feels great at home and I look forward to Wednesday" says Oscar Berglund.

"Will trot incredibly fast"
The distance in Meadow Road's race is 1,640 meters and Shocking Superman drew post position three behind the gate. He has only raced the short distance twice in his career and his fastest time is 1:11.8. That time doesn't do much when it comes to Elitloppet. But he trotted 1:10.7 over 2,140 meters last fall when he beat several Elitlopp horses in Silverörnen at Solänget. So this horse can move his legs, no doubt.
"He is now facing the toughest opponents he has ever raced against and I don't know how he will stand up to them, but I think he will trot incredibly fast over 1,600 meters when the time comes and we will give it a try at least" says Berglund.