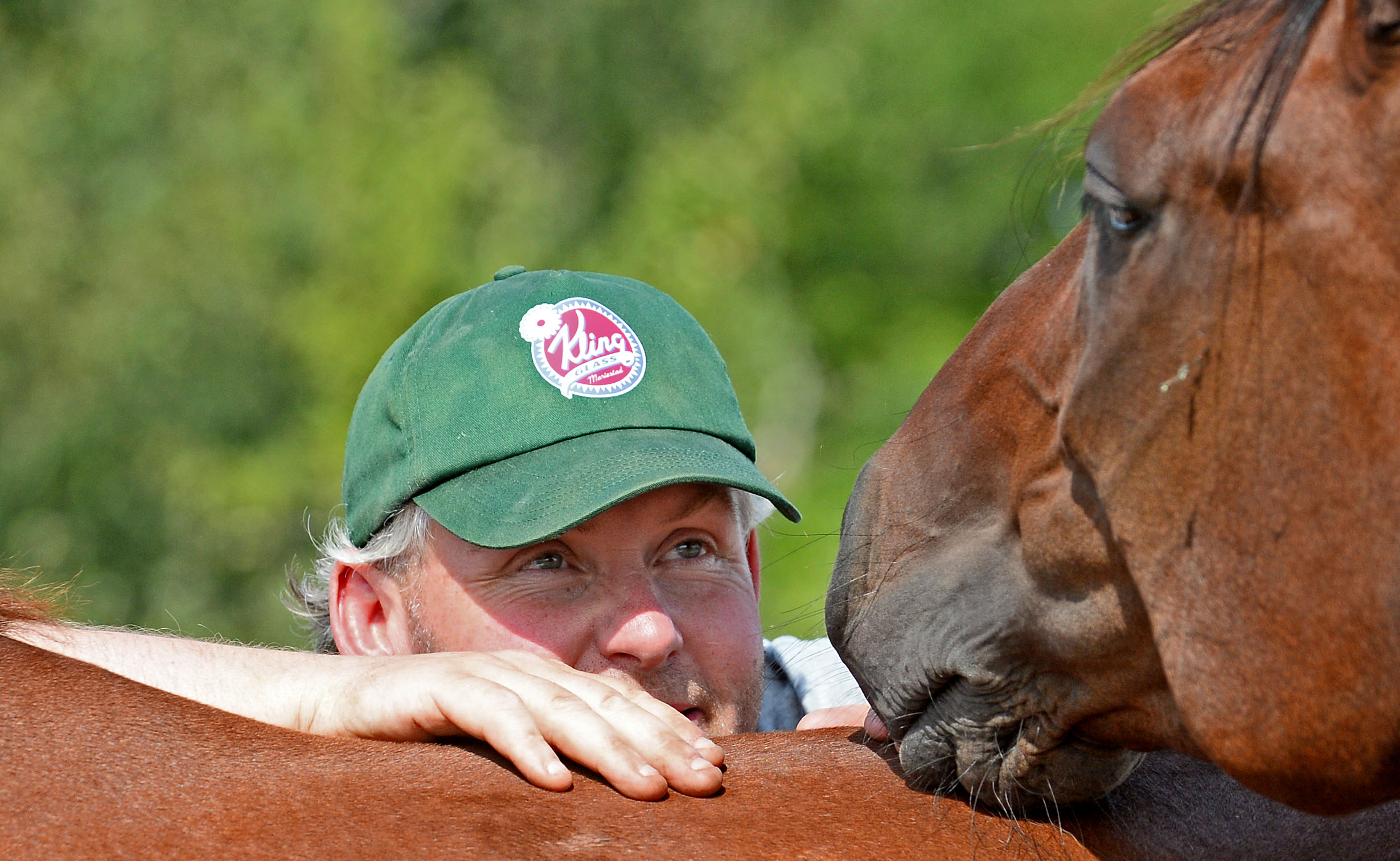 Ulf Stenströmer has recharged his batteries with a mini vacation at Mallorca and he looks forward to the V86® races at Åmål.
"I have been able to train my horses the way I wish, in the sand, for the last six to eight weeks and they look good in general now. On Wednesday we drew badly with a few horses but Django Silver and Hattusa stand out as the best chances".

On Wednesday it's once again summer schedule for V86, with all legs raced at one track. This time, the turn has come to Åmål to host the entire V86 card, with an earlier start for the first leg.
Åmål is an 800 meter track where the home stretch is only 105 meters long.
All horses horses don't have the right gait to trot the tight turns at Åmål, but Ulf Stenströmer thinks that his five V86 starters will do well on the small track.
He is not so happy with the post positions he drew, though.
"3 Hattusa (V86-8) is the only one of mine on V86 that drew well. Her form is very good. She is very strong and tough for a mare and she can even handle coming first up. I had made some minor changes on her for her last start and I was happy with how they turned out, so she will race the same this time. I have to believe in her" says the Axevalla trainer.
Another horse that Stenströmer thinks stands out as far as chances go is 5 Django Silver (V86-1).
"Django Silver drew a tricky post here but he has handled those post positions before and has shown that he can even leave quickly. We have to see how he behaves when the six and seven come fast to his outside, but I think he will handle the start. He is a nice and big trotter who has grown into his big body nicely and the 800 meter track should work well for him. He will race barefoot all around and if he stays flat, he should have a good chance to win".
What about your other three V86 starters?
"4 Vasco (V86-1) feels good in training and he was good in first start for us. He closed well and we were happy with him. He now has a tricky post four in volt start and since he can be a bit nervous there's an obvious risk of him making a break. We will race him barefoot all around this time".
"8 Flap Setting (V86-2) is in very good form and looked good in his last start, but made a break from the tricky post position two in volt start. We drew an icecold post position this time and need some luck. If he can find a spot somewhere,  he is definitely not out of it. We tried him barefoot all around in his last start as an attitude changer and he will go the same again".
"10 Stella Nova Race (V86-8) really lost the draw. She is best in the lead but was positive from behind last time out. She closed best of all but was also given a perfect trip by Ulf Ohlsson. If the pace is high, she could have a chance. She will race barefoot all around again, but I haven't decided on the sulky yet" says Ulf Stenströmer.
Writer's note: Summer schedule means that post time for V86 is 19:20.