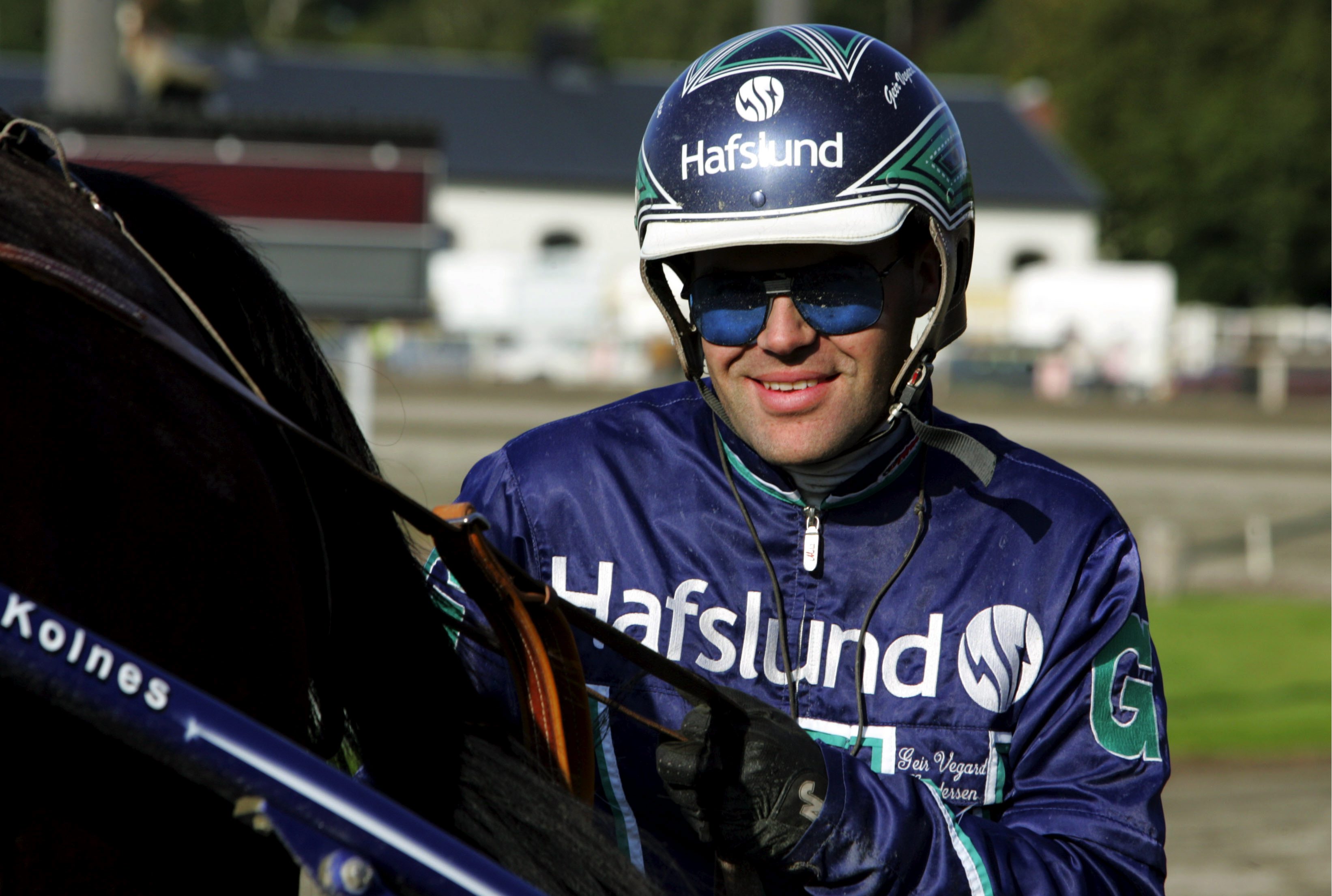 V86®: The undefeated talent is going for seven in a row

He is undfeated in six starts and was incredibly impressive in his last start.
Swedish born - but trained in Norway - Elegant Ima stepped up as one of the favorites to win the Swedish Kriterium after that performance.
This super talent will now be the mega favorite in the Breeders Crown leg at Mantorp.
"He is one of the best horses I have ever trained" says Geir Vegard Gundersen who has seven Derby wins and three Kriterium wins in Norway on his CV.

Mantorp is offering a high quality race card as they're hosting V86® on Wednesday. The highlights are the Breeders Crown legs for both three and four year olds where many of the best horses in each crop are participating. In just over a month the Swedish Trotting Derby as well as the Mares Derby will be raced at Jägersro. Three weeks later it's time for the Swedish Trotting Kriterium and The Swedish Trotting Oaks at Solvalla. The eliminations for the Derby and the Mares Derby at Jägersro are only three weeks away and this Breeders Crown leg on Wednesday will work as a tune up for most horses.
Elegant Ima is a three year old colt who after six starts still doesn't know what defeat tastes like. The Norwegian trained - but Swedish born - ultra talent has won easily in every start so far. After his last start he really became the horse on everyone's lips. In V75 on Axevalla's big Stochampionat Sunday he was incredibly impressive. Despite being the big favorite, he was hung out by Comand and Robert Bergh who wanted to go in the lead. Magnus Teien Gundersen sat cool outside the leader and the first kilometer was trotted in 1:12.1. Down the backside he put pressure on the leader and down the stretch he just trotted off to an easy victory in splendid isolation. It was a very impressive effort by the colt who in his sixth lifetime start won in 1:12.4 over the middle distance, 2,140 meters.
"Elegant Ima (V86-8) has done everything right and he is one of the best horses I have ever trained. Most of all he's very strong and he trotted 1:12.4 parked out over 2,100 meters in his last start. That is incredibly good. In his first five starts he wasn't even tired but in his last start he had to work for it a bit" says Geir Vegard Gundersen who is one of Norway's most succesful trainers.
"Everything seems well with him afterwards and he came out of the race the right way. He has improved and taken steps forward with every start. He feels good and loose in training and our dream is to race him in the Kriterium this fall".

"Feels very good - good chance to win"
Elegant Ima is the given favorite in the last leg of V86 from post position six behind the gate. It's a leg of Breeders Crown for three year old colts and geldings and he will be driven by his regular driver Magnus Teien Gundersen.
"There are some tough opponents but as good as he is I have to believe in him again. Like I said, he feels very good and he is quick out of the gate. I think he has a good chance to win again. We won't change anything, he will race with shoes, in a regular sulky and with a pull down bridle again".

"Perfect post position - he's the dark horse"
Geir Vegard Gundersen is licensed at Bjerke racetrack just outside Oslo and his stable is located in Nittedal. He trains 25 horses and he brings two more horses on the truck on the 450 kilometer long trip to Mantorp on Wednesday.
"Gretzky B.R. (V86-3) is up and down and he got too hot in the lead over 2,600 meters in his last start. He was a bit nervous that day but he feels good in training and when he's on his game he is very good. The post position is perfect and he is the dark horse of the field. He will race barefoot and in an American sulky again".
"Max Brady (V86-5) raced as recently as last Thursday and finished fifth at Åby. He raced well from post position eight and he trotted 1:10.7. He won the Norwegian Derby last year and made a lot of money there so he has to race in the open class now. From post eight and against these horses we have to be satisfied with a check. He races barefoot and will get an American sulky this time" says Geir Vegard Gundersen.