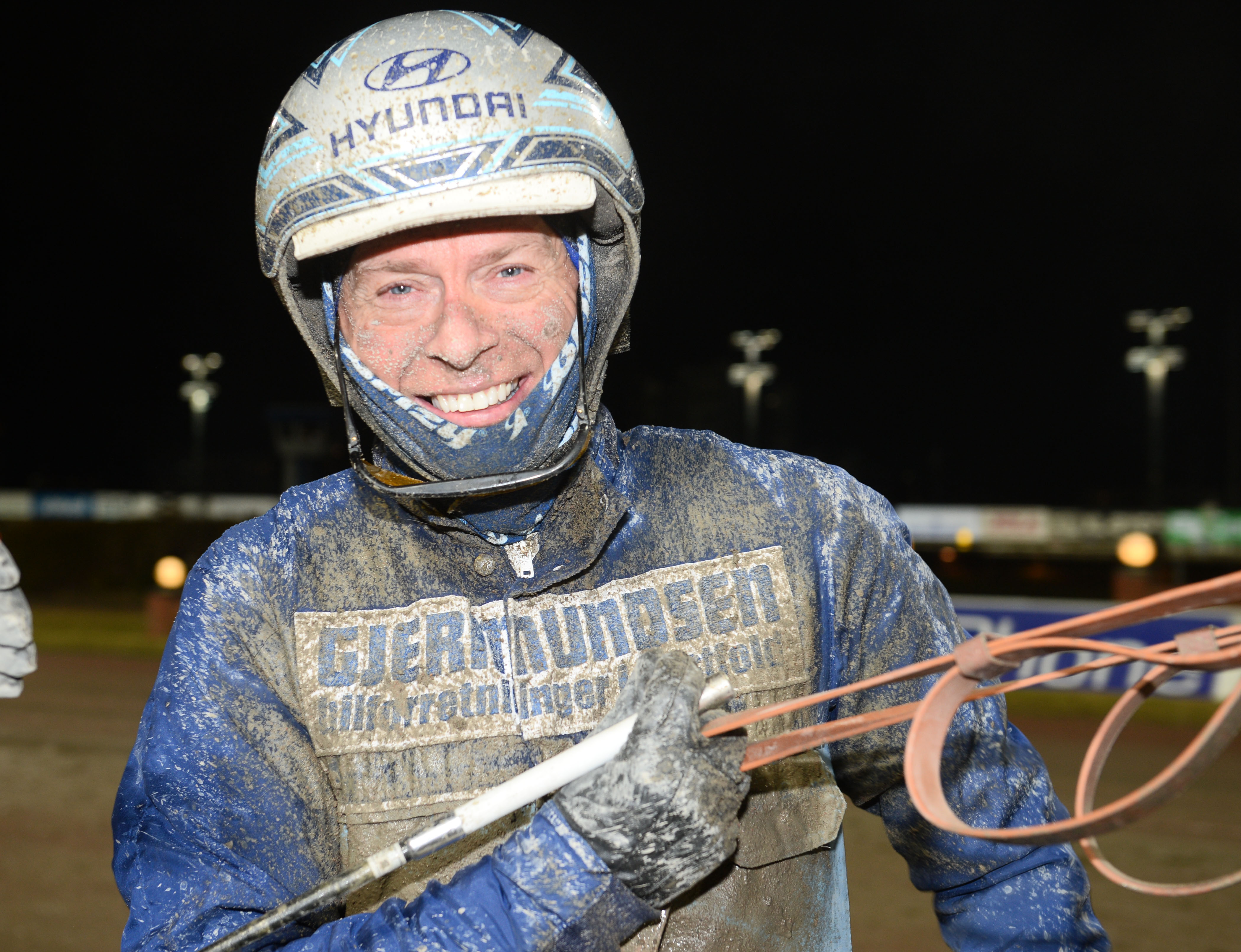 V86: Watch out for Hamre's trio on this week's Swedish/Norwegian card

This Wednesday is not a regular race day.
This week Norway's main track Bjerke is co-hosting V86 together with Solvalla.
"It feels very stimulating and I think all my three horses should go on the V86 ticket" says Norway's leading trainer Frode Hamre.

In 2021 Bjerke will arrange V86 at seven different occasions. At six of those occassions Bjerke will co-host V86 Xpress together with Solvalla at one occassion the Norwegian track will host their own V86 card.
"V86 has for a long time been the biggest and most popular betting form on Wednesdays, with the chance of winning millions in the middle of the week. And now it becomes even bígger, which of course feels very good" says Nicklas Jonsson, Head of Horse Betting at ATG.
In Norway the expectations are high of the cooperation. The Norwegians are betting V86 every Wednesday.
"Arrangning V86 in Norway is yet another cooperation across the border that we look forward to getting started" says Andre Heibo-Tuverud, Head of Marketing at Norsk Rikstoto.
Norway's leading trainer Frode Hamre sees it as a positive thing that Bjerke gets to arrange V86 this year.
"It's pleasing and very good for the betting pool. The Norwegian bettors have been able to play V86 since November and I'm sure this will increase the interest further" says the Bjerke licensed trainer.
Frode Hamre was Norway's leading trainer in 2020 with NOK 14 million in earnings and he won several major races such as Oslo Grand Prix, the four year old elite race at Solvalla, the Norwegian filly Kriterium, the Danish filly Kriterium and Axel Jensens Minneslöp.
"Of course I'm happy with that but it could have been another two millions hadn't Ecurie D. made a break in the Grand Prix de l'UET at Vincennes, that was a tough loss" says Hamre.

Exciting year for Ecurie D.
With that background and with the horses currently in the barn, Frode hopes 2021 will be just as successful.
"We have several nice trotters in the barn and obviously Ecurie D. will get the most attention and we also have high expectations of him. He trains the way he should and we are leaning towards making his seasonal debut in early April. We have several races targeted and Elitloppet is one of them, that's the race that everyone wants to win. Ecurie D. has a younger sister - Fascination - who has been the best filly in her crop in Denmark and with her we are aiming at the biggest races in Denmark. We also have some American horses who look promising so I look forward to this year".
For the V86 premiere on Wednesday the Hamre stable has three starters and he is pleased with all of them.
"1 Staro On the Rocks (V86-1) is a good horse who has raced well in every start. He is now four and we will race him in Sweden if he keeps improving. He has shown that he is good enough with the right trip. I was very happy with his last start, he ran into a lot of traffic trouble with horses constantly in his way. Staro On The Rocks closed well and has felt good in training after that. He can leave pretty quickly and plan A is to hold up the lead. If he can do that, he should have a very good chance to win, if not he has to rely on luck. He might race in an American sulky this time".
"2 Harley D.E. (V86-5) has raced well lately even if it doesn't show in the results. He feels good in training and he's better than what the program says. He has a good post position here and he is in the two path right away and should get a good trip. He is not quick enough to have a chance on the lead. Harley D.E. has raced with shoes lately but he will race barefoot upfront this time which is an advantage. He should be considered early".
"2 Brage Hindö (V86-7) was very good in his last start. He took the lead and won easily. He's a good horse who won seven races last year which is good. Everything seems well in training and he too drew well. This is a tougher class than his previous starts and maybe he can finish top three".