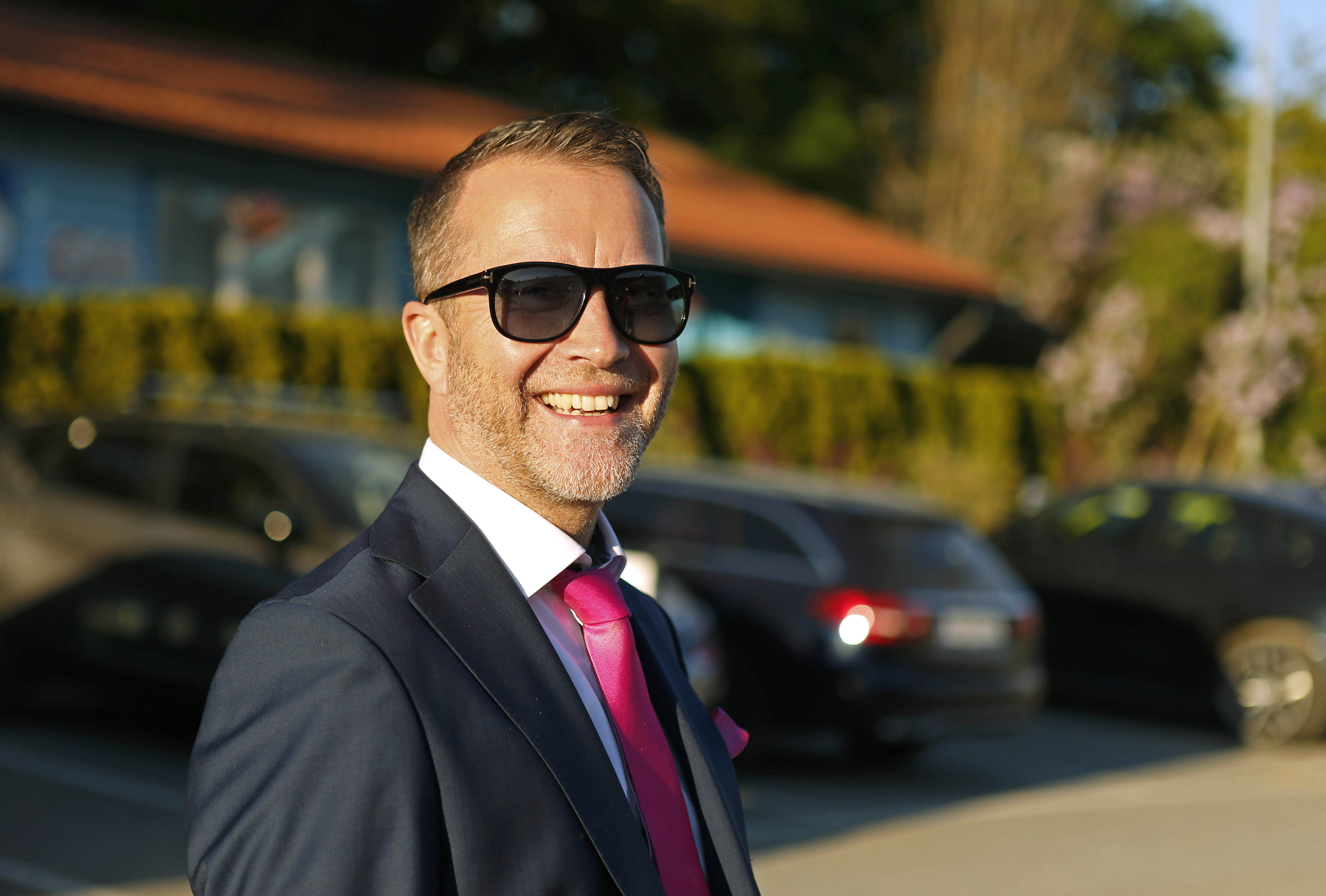 Ecurie D. was already invited and he is now joined by three other top trotters.
Don Fanucci Zet showed when winning the Sprint Championship last year that he likes heat racing and after his win at Bollnäs last Thursday Malmrot decided that the horse had earned himself a pink ticket.
"Wonderful! It's always nice to get one of these tickets and he's an exciting horse and neither Örjan (Kihlström) or I know how good the really is" said trainer Daniel Redén.
Alessandro Gocciadoro's Vivid Wise As raced in Elitloppet already last year. He was not at his best then, but after winning Saturday's Prix de l'Atlantique he gets a new chance.
"It's a very nice horse who has shown top form, especially yesterday. I don't think he will race again before Elitloppet" said Anders Malmrot.
The Jerry Riordan trainee Aetos Kronos outclassed his opponents in Saturday's third leg of the Paralympic Trot and that earned him - except for a spot in the Paralympic Trot final - a pink ticket to Elitloppet.
"I've had this horse very high on my wishlist and after his win yesterday there is no doubt" said Anders Malmrot.
Elitloppet will be raced on May 30 and there are twelve more ticktes to be handed out.
"We're getting there and there are many exciting races all the time now. But now he have four pieces of the puzzle ready" said Malmrot.