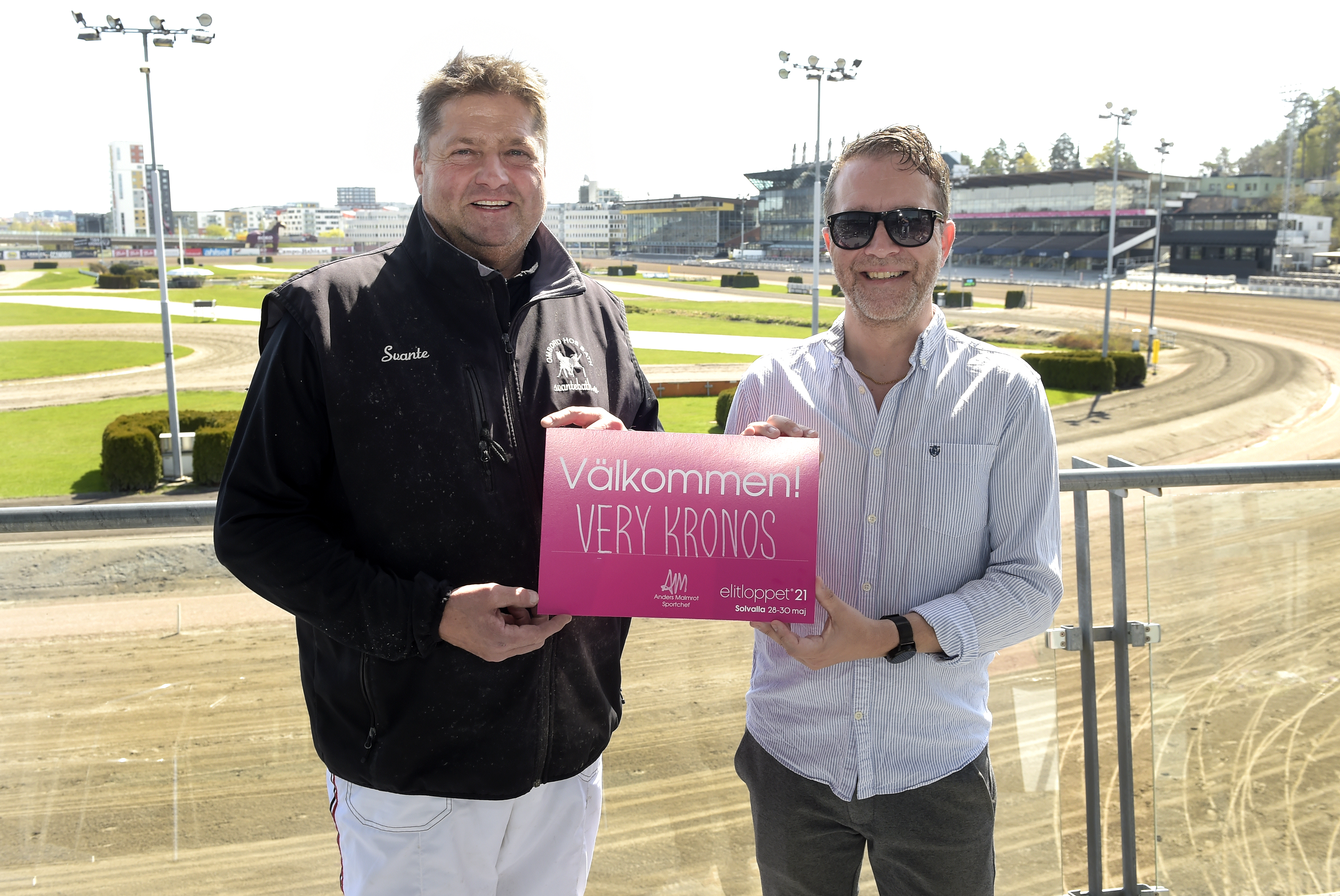 On Tuesday the Svante Båth trained top trotter Very Kronos became the seventh horse to accept an invitation to Elitloppet at Solvalla on May 30.
"A fantastic horse" says the Solvalla racing manager Anders Malmrot.

Very Kronos closed very well when he finished second in the Paralympic Trot final last Saturday. He is now officially invited for Elitloppet at Solvalla on May 30.
"He had a great winter season when he won the Swedish Championships, Silverhästen, Gert Lindberg's race here at Solvalla. He was brilliant when he finished second behind Delia de Pommereux last Saturday in the Paralympic Trot final and he has definitely earned a spot in Elitloppet" says Anders Malmrot.
The seven year old stud horse left a lot of money on the table due to many breaks in his younger years, known for being very unsafe in the start. But he has now behaved well for a longer period of time and there is reason to believe he can keep improving.
"He's a very interesting horse. He races in a regular style sulky, they have never really pushed him and he's still so incredibly good. It's the Swedish model throughout and with his ability to leave the gate when Erik (Adielsson) has chosen to push that button and the way he can maintain his high speed for a longer distance, I think he is very interesting to have in Elitloppet".
Very Kronos has won 23 out of his 45 starts and has made SEK 4.6 million.