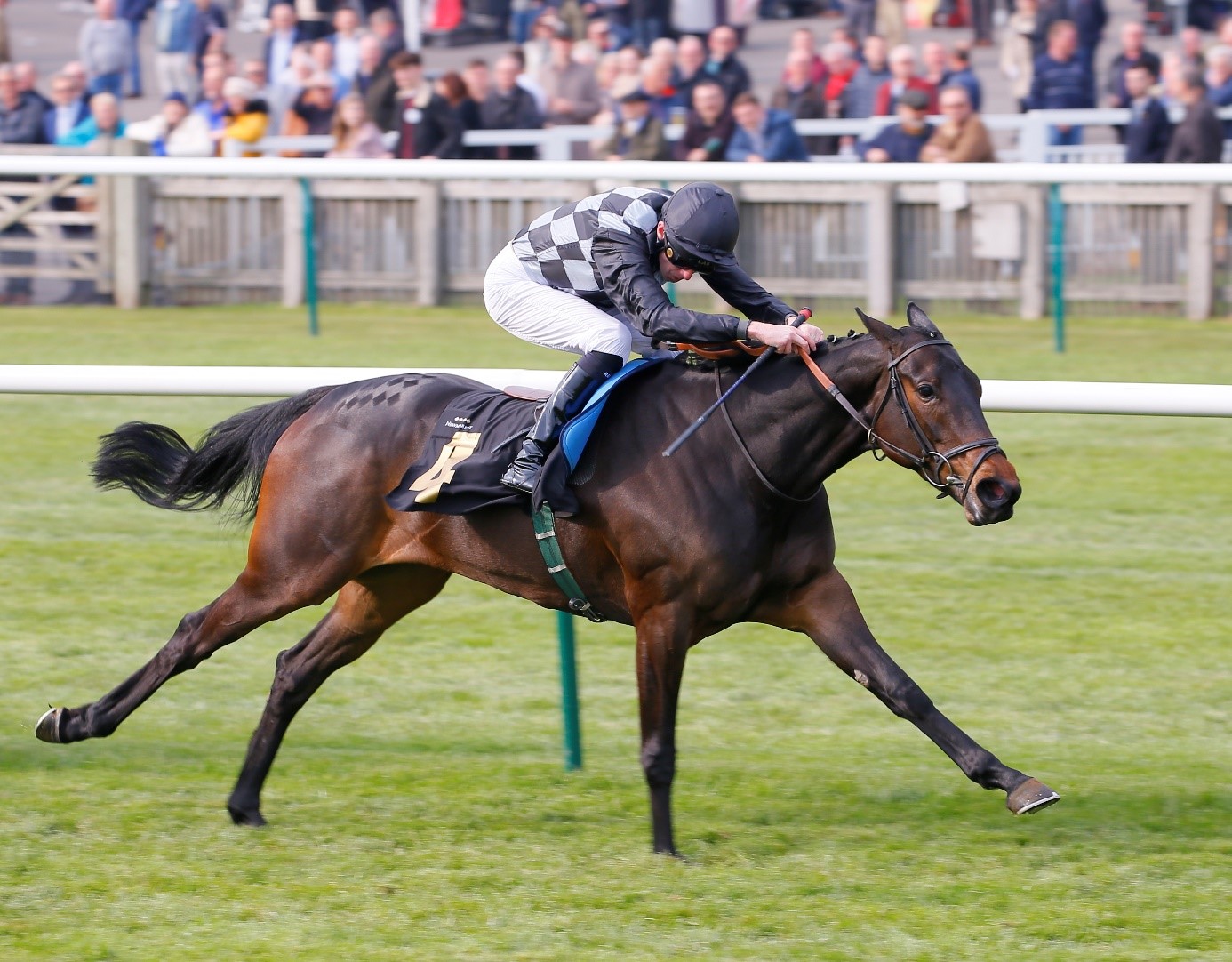 Benny Andersson, is not only a world-famous composer and musician. He is also a very prominent breeder and owner of racehorses. On Tuesday afternoon, his home bred filly Lavender's Blue impressed when winning her debut race at Newmarket, UK. Is a new star born?

Lavenders' Blue is just three years old and made her debut on Tuesday. She did so at Newmarket, the British headquarters of horse racing. The competition at Newmarket is always tough but Benny Andersson didn't have to worry. Lavender's Blue was ridden to lead with 200 meters left to run and landed the race in convincing style, more than two lengths in front of the rest of the field.

Robert Havlin rode the filly to victory. He carried Benny Andersson's colors, which are black and silver checkered. It is perhaps not so surprising that the well-known composer's stable usually is referred to as Chess Racing.

Lavender’s Blue’s goal for this season may be to take on the elite in the Oaks at Epsom on May 31. The Oaks, the season’s most important race for three-year-old fillies, has been run since 1779.

Benny Andersson has competed with several generations of Lavender's Blue’s family. In the 90's, he bought Lavender's Blue’s granddam Mondschein. She won several big races in England and France. Mondschein's offspring have been equally successful. Sibelius won the Danish Derby in 2004 and Ray won a big race when the new race track Bro Park in Stockholm, Sweden was opened in 2016. However, her best offspring is Lavender's Blue’s dam Beatrice Aurore, who competed on Group level in England, France, Italy and Ireland. Five years ago, Beatrice Aurore retired from the race track. Now she may have bred a new thoroughbred star for Benny Andersson. The Winner Takes It All!