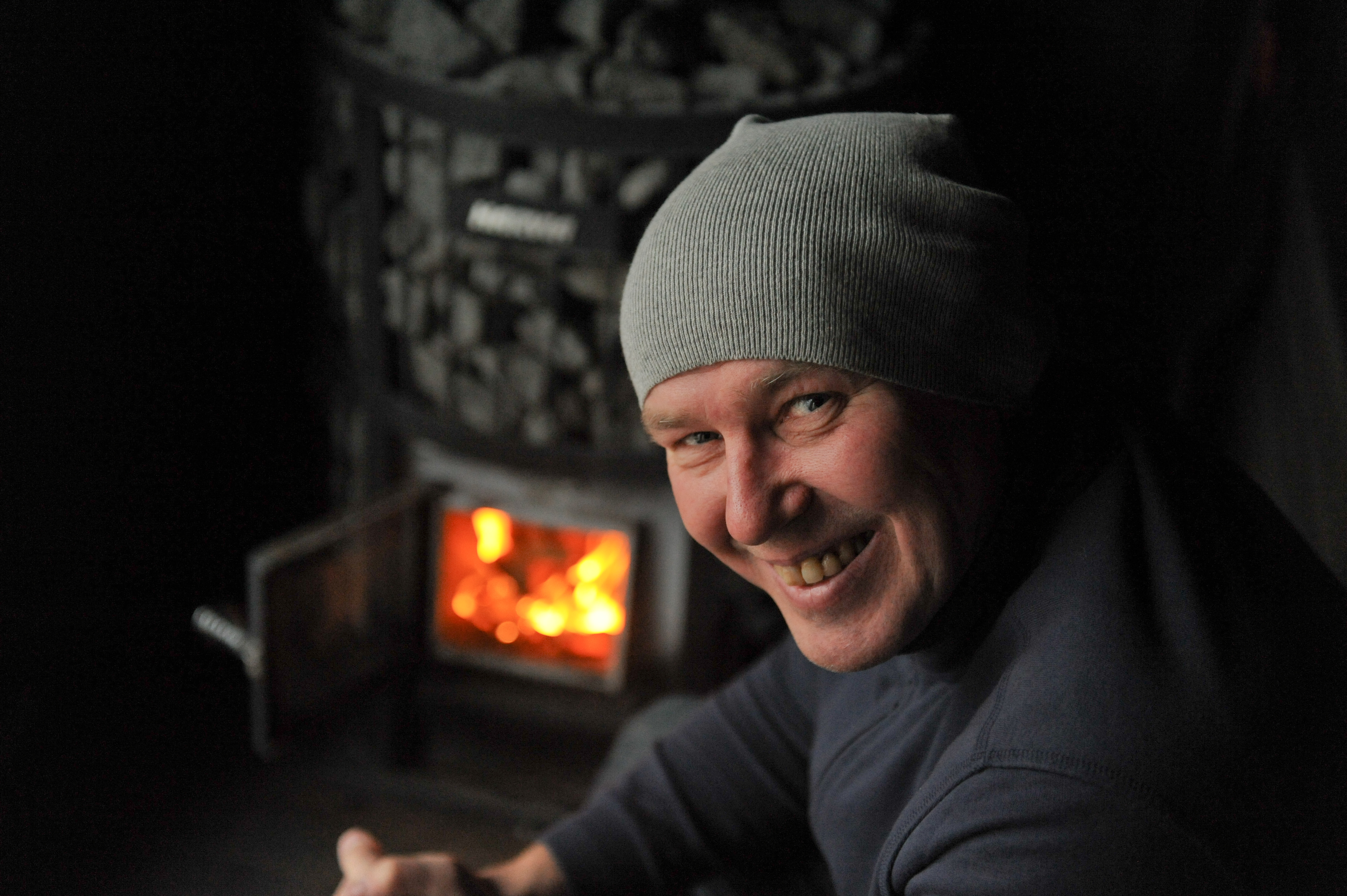 You can say Timo Nurmos is red hot going in to V75® this Saturday.
Among the good chances is Zenit Brick, with four wins in the gold division this winter one of the standouts.
"His heart rate was only 78 after his last gold final win. He has developed a lot after we changed his training" says Nurmos who's aiming at Olympiatravet going forward.

The Solvalla licensed trainer shows no signs of slowing down after a great start of the year so far. The entire stable seems to be riding the wave of success from Readly Express' Prix d'Amerique victory. Timo Nurmos trained horses win almost a third of the races they're in and even if Nurmos has had great success for many years already, his results are better than ever now. With SEK 8.7 millions in earnings so far this year he tops the trainer standings by far. As far as horse of the year in Sweden Readly Express goes, he's enjoying life at Utah Beach in Normandy with his caretaker Inga Perk.
"Readly Express is training by the ocean and he's getting exercised every day. It was no problem at all for him to go in the water - it's as if he's lived his entire life on a beach" says Timo Nurmos.
"He is out there every day and you can go 10 kilometers straight ahead on the beach. When the tide is low the water goes back 500 meters in to the ocean. That sand is absolutely perfect for him to train on, not one single stone. He seems to love it here and we'll see how long he stays. The focus is to have him in top form for Elitloppet".

"Changed the training - won in 1:11 easily"
Another one of the stars in Timo Nurmos stable is Zenit Brick who's been nothing short of fantastic this past winter. His last five starts in the gold division have given him four wins and one second place. He has earnings of SEK 1.1 million since December 16 and has been very impressive. Zenit Brick was also the most winning horse in V75® in 2017. In his last start he put on a great show winning the gold final together with Björn Goop.

"Zenit Brick (V75-1) won in 1:11 in his last start with the ear hood still on and with lots of gas left in the tank. His heart rate was no more than 78 just a few minutes after the race. That's how you now you have a horse in top form" says Nurmos laughing.
"He has developed a lot both mentally and physically. I made some minor changes in his training and he has grown both mentally and physically. I always strive to improve my horses and although it might just be minor changes, it's always pleasant when it works. He has raced super every week this past winter".

"The long distance is perfect"
Zenit Brick will be a giant favorite in this week's gold division over 2,640 meters, this time with Örjan Kihlström driving since Björn Goop is in France.

Do you think he'll win again?
"Of course it has to be a very good chance. He's trained as usual following his last start and feels as good as before. The long distance is perfect, it's actually an advantage for him. If the track is good Saturday he might be able to go without the corks, but it's too early to tell now. No other changes".
"He can leave faster than what he has done. His drivers have never really tried to leave with him but maybe this summer there will be a chance to try that. After this race we'll prepare for Olympiatravet" says Timo Nurmos.

"He felt good, very good training here on Monday"
The win opportunities come in bunches for the Finnish native trainer who has another good chance in the first V75 leg with Globalsatisfaction who returned to racing with a second place finish in his last start.
"Globalsatisfaction (V75-1) hadn't raced for a year but raced very well. he finished strongly and wasn't beat by much by Linus Boy. I trained him myself today (Monday) and he felt good, very good. You can tell he's a lot better with that race. If he can stay sound and healthy he will develop nicely. As far as showing goes I have to wait until I know how the track is. Barefoot upfront or barefoot all around. Together with Zenit Brick he is my best chance on Saturday".

What about your remaining V75 chances?

"Hankypanky Frances (V75-2) is in good form and has been a big surprise to me. She has won twice in V75 and finished third in her last start. She would have won then too if she hadn't gotten in so much traffic. She had a very strong finish and almost got up for the win despite the traffic problems. If the track allows it she might race barefoot. Bad post again but she should have a chance".

"Handsome Pelle (V75-5) won right away in his last start after some time off. He hadn't trained any tempo at all so he'll be much improved after that race and he's got a better post this week. He can leave pretty fast and should have a chance again. Barefoot if the track allows it".

"First time with pull outs - never needed to pull them"

"Aventador S.F. (V75-5) is a nice horse who has raced well in every start and won a lot of races despite bad post positions. He won his last start despite post twelve after a very strong finish. It was his first time with pull out earplugs but the driver never needed to pull them. So we'll save that for this start. Unfortunately he has a bad post position once again but with some racing luck he's not out of it. I haven't decided regarding shoes on him yet. Both of my horses in this race are pretty even".

"Jaques Noir (V75-6) has gotten his form back now after a few races and he raced well in his last start from a bad post position. It would be a huge advantage for him to be able to race without corks. he also drew a bad post but with some luck he's not out of it either" says Timo Nurmos.