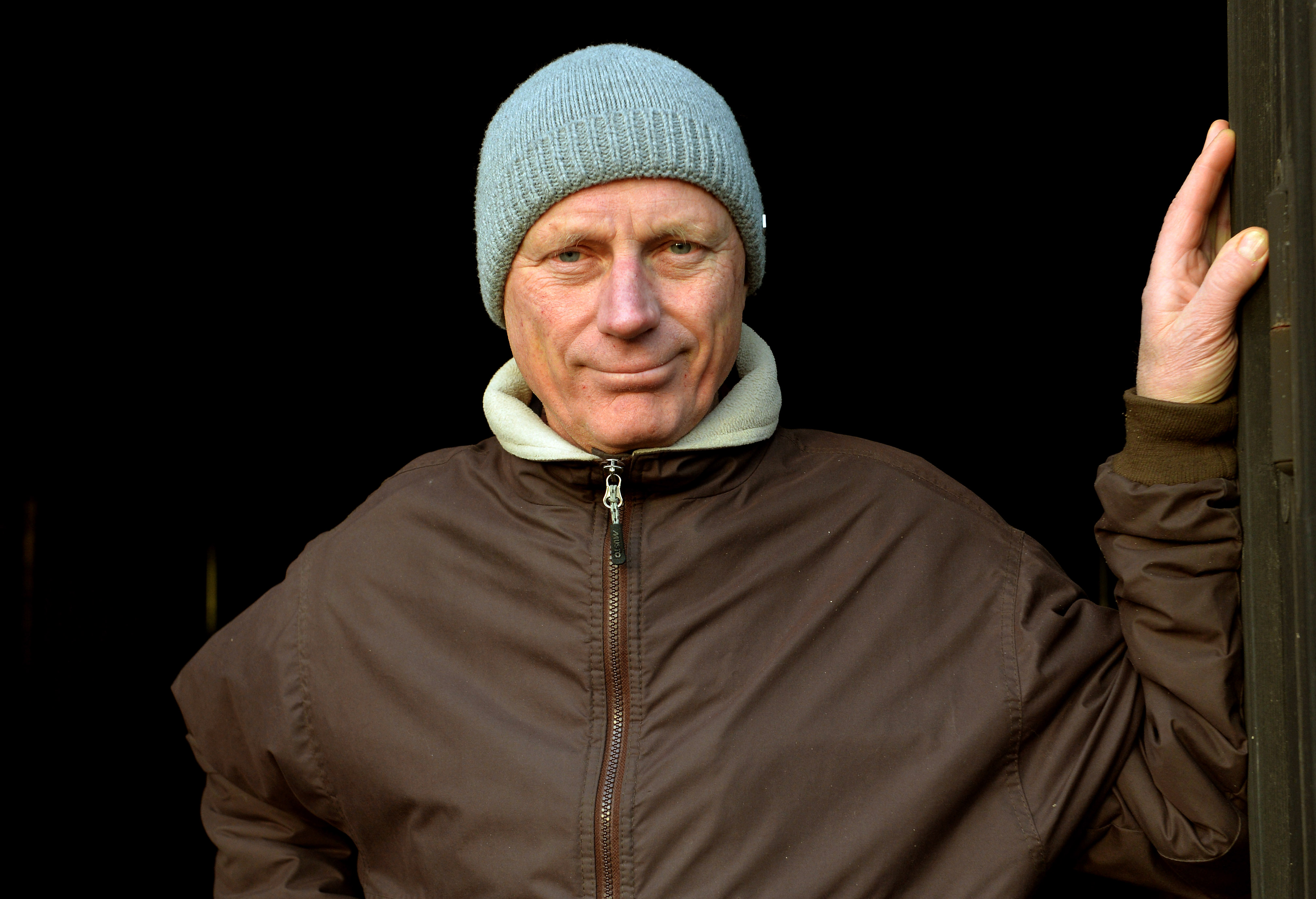 Last Friday the news came that Diamanten is leaving Robert Bergh.
Just over a week later the 5 time millionaire makes his racing debut for Stig H Johansson.
"It's fantastic to get a horse of that caliber" says the new trainer going in to the Solvalla Grand Prix final this Saturday.

He has won 20 of his 28 starts and made SEK 5.5 millions.
Among his victories are Kungapokalen and Sprintermästaren.
He has also won in France, Italy and Germany.
The fact that one of the best four year olds in Europe changes trainers was the hottest piece of news in the business last week in Sweden.
And he will get tested right away.
Solvalla Grand Prix is the featured race during Saturday's V75® at Solvalla, where Diamanten once again goes to battle with the other four year old champion Cyber Lane who in their last battle in the Breeders Crown final on November 12th defeated him.
We got a chat with Stig H Johansson about his new pupil.
When did Diamanten arrive to your barn?
"He arrived Saturday evening and I was there myself to welcome him. I then jogged him a little bit on Sunday" says Stig H Johansson.
What was your first impression of him?
"That he's a very nice horse to look at. I've of course seen him race many times and already had that impression of him. I didn't know how his legs and joints looked, but he seems like a sound horse and he moves well when he trots. I also trained him a little bit today (Monday)".
How fast did you train him?
"A few intervals at 1:35 speed on the straight track".
Did you feel that he's a great horse when you sat behind him?
"You can't really tell that he's made all that money just by sitting behind him. I don't think anyone can. But he moved well and I was pleased with him".
So he lived up to your expectations?
"Yes, he sure did".
So, were you extra excited to go to work this morning?
"Sure I looked forward to training him, I can't deny that. But it's not like I did cartwheels on my way to the barn".
How does he seem to like his new home?
"Good he's a nice and happy horse. But I'm sure he was happy at Bergh's too".
Have you spoken to Robert Bergh about the horse at all?
"No".
How does it feel having Diamanten in your barn?
"It's fantastic getting a horse of that caliber, who has proven himself so good on the track already".
When's the last time you got such a horse in to your barn?
"A very long time ago. I've had incredible horses over the years, but it's not the same anymore and I can understand that. Therefor it's extra interesting".
Can you compare Diamanten to other great horse that came to your barn over the years?
"I've had a lot of them sent to me, Napoletano and Peace Corps for example. They were stars when they came to me, I'd say this one is too. Other that that, I don't want to compare horses. I've also lost a lot of good horses and I know how depressing that can be as a trainer".
What was your first thought when you heard about this?
"First of all you don't take anything for granted until the horse is in your barn, or right outside. Mostly positive thoughts. At the same time it's not gonna easy to make him better. We'll see, what he's done so far is absolutely fantastic".
It must be inspring even for someone with your CV?
"Of course it is. This is what we look forward to, to have a horse good enough for the top class".
Have you missed that in recent years?
"I can't say I've missed it, really. I don't think I can demand that at my age. On the other hand I have to say I already have several good horses.But this might be one good enough for the top level".
What's next or is Saturday the end of the season for him?
"I haven't had a chance to discuss that with the owners yet. Everything happened so fast, so I guess we'll have a talk after the race Saturday".
Diamanten didn't race as good in his last start, in the Breeders Crown final. Your thoughts on that?
"I have to agree on that. He can usually handle a tough trip better. I have no indications on why, though".
Does he feel like a horse in top form?
"I can't say after just a few days and you can't ask that of me. He eats well and moves well, that's all I can say".
He's been scratched down to post one, how do you look at that?
"As far as I can tell, it should be an advantage starting from the inside".
Have you thought about equipment and shoeing?
"Not really. He doesn't seem like a horse that's hard to balance so I can't see any reason to make any big changes".
You also have Han Herred in the same race and he beat Diamanten in his last start. Your thought on him?
"He's finally where we expected him to be when we started racing him. He's had his issues but we have them figured out now. He's been good for a while now, but has had terrible post positions and has had to work very hard".
Who do you think will finish first out of your two on Saturday?
"I would have to say Diamanten on the post position and the fact that he's done so much more on the track so far" says Stig H Johansson.