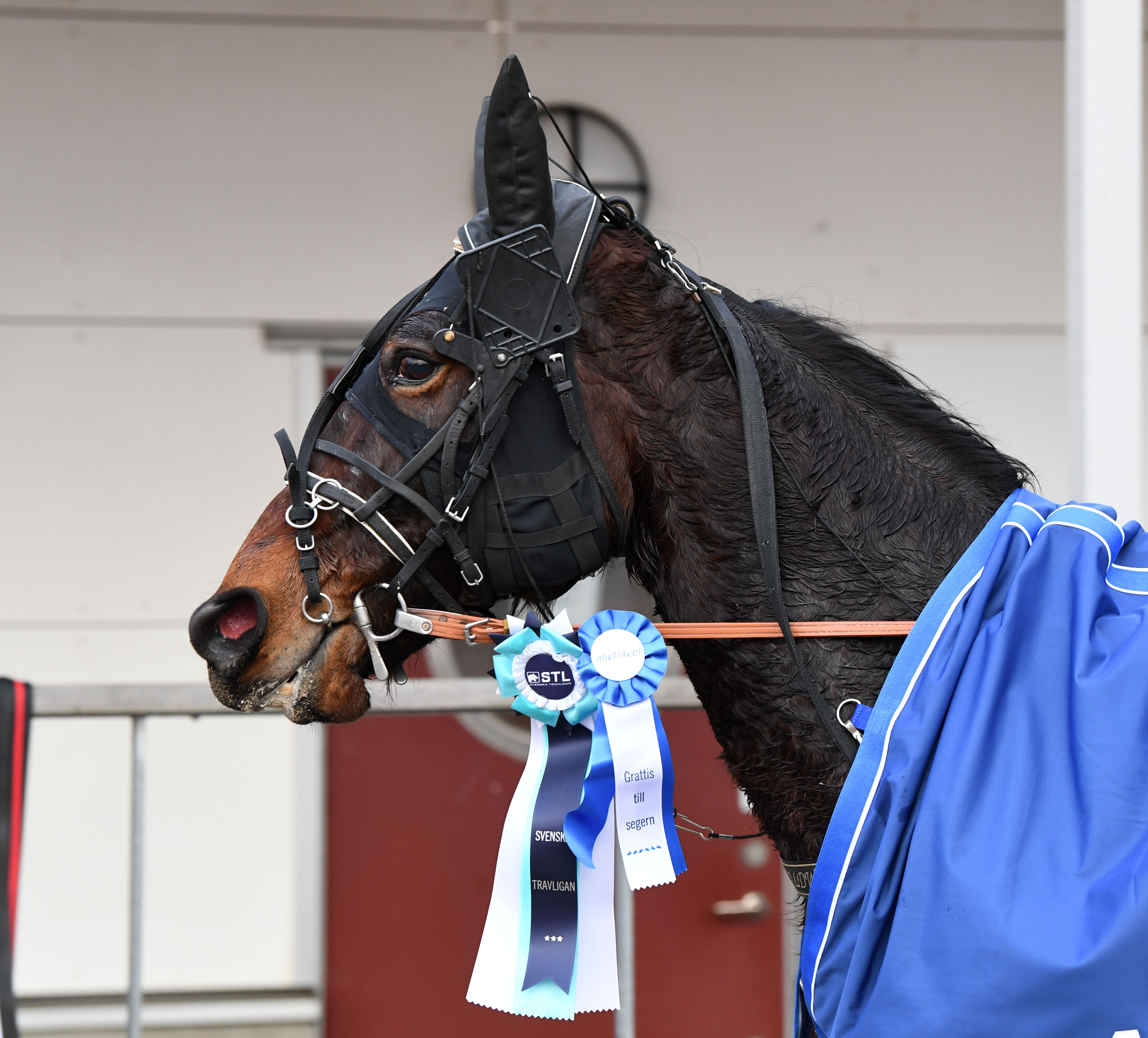 On Sunday V75® travels to Norway and the icing on the cake is Oslo Grand Prix.
Below some of the two-legged participants share their thouhts on the race.

Frode Hamre on 1 Bill's Man and last year's winner 7 Ble du Gers:
"Bill's Man drew the best possible post position he could. He has left pretty well in his last two starts in Sweden and has shown that he has gotten pretty quick out of the gate. His last start was a good effort. It was tough racing on the outside when the pace was that high and I think he held on well".
"The seven hole for Ble du Gers means he's left out to what the others do and I don't think the race will unfold the way it did last year with that furious pace. But he is strong and he never quits. 2,100 meters is probably his best distance but he needs the opponents to go very, very fast the first kilometer if he's going to get in the race".

Kristian Malmin on 3 Floris Baldwin:
"Post three is very good and it looks like a suitable task, so it will be exciting. Post positions are important in these races. There's not much separating these top horses, the trip they get determines a lot. Our horse feels good in training and raced well in his last start so he's in top form".

Vidar Hop on 5 Hickothepooh:
"We could have drawn better but we also could have drawn a lot worse, so we have to be happy with post position five. It's an advantage if he can race barefoot and I look forward to this race. It's a very open Oslo Grand Prix this year".

Per Oleg Midtfjeld on 2 Ferrari B.R.:
"Post position two is good. It's a very open race this year, pretty much anyone can win it, so it will be exciting. My horse came out of his last start well and I don't think racing back to back weeks should be a problem. When Bazire trained him he trained him tougher three days out than how he raced in his last start. He has been consistent and has raced well and he is sound and feels good now. I won't be shocked if he wins".

Tom Erik Solberg on 6 Dragster:
"He's a horse that I have followed and he is very good, so I look forward to driving him. It's an open race with several win candidates and Dragster is absolutely one of them".