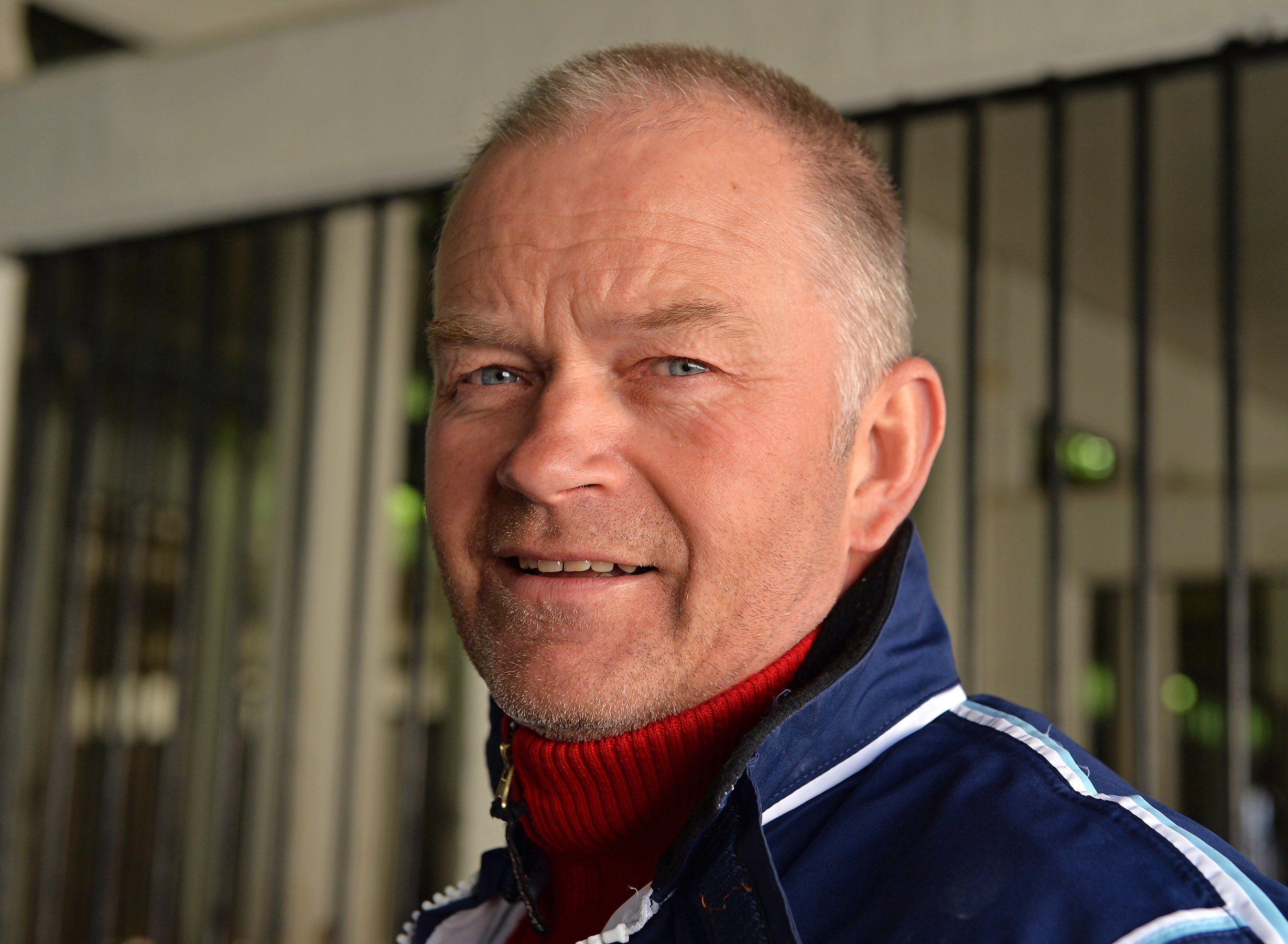 V75® Sunday: Morten Waage has another great horse - "Will go up to Gold"

He was the man behind world record holder Beanie M.M.
Now Morten Waage has another great horse in Track Angle who after his impressive V75® win chases another victory on V75 this Sunday.
"This is a horse that will go up in the gold division. He switches gears so fast" says amateur trainer and part owner Morten Waage.

The Norwegian native has been around for a while and he is well known in the business. He was the assistant trainer for Stig H Johansson at Sandemar and after that he's been an amateur trainer at his farm on Dalarö in Stockholm. Morten Waage owned and trained the super star Beanie M.M. who set the world record with 1:10.7 over 2100 meters and earned SEK 10.3 millions. After a long and successful career he "hung em up" four years ago and is now retired to
"That was an amazing time we had with Beanie M.M. It was amazing everything we got to experience with him and it's just fantastic for an amateur trainer to get to travel around the country with a horse like that. Everything was just fantastic" says Moretn Waage.

A son of Beanie M.M.
Waage was also the breeder of Beanie M.M. and he still breeds a few horses and has several that he trains together with his girlfriend Magdalena Johansson.
"We have eight horses that we work with and that's a good number. Maximus M.M. is a three year old son of Beanie M.M. and he's a very nice horse who will be real good next year. He's the real deal".
"Wreckless M.M. is also a very capable horse who has won three out of nine starts and has one heck of an attitude. He just had surgery on a hock, that's why he missed the Breeders Crown. So now we look forward to next spring with him" says Waage.

Bought Track Angle after test drive
But the most capable horse in the barn is Track Angle. This four year old stud horse came to Waage last summer after a purchase. He didn't much of a splash early on but this year - and especially this summer and fall - he's gotten a lot better.
"We bought him last summer from Stefan Melander. My friend Stefan who owns the most part wanted a three year old. So I asked Stefan to show us a few he had for sale and we test drove them and I liked Track Angle best. He was the nicest one and the one I felt would have the most potential" says Waage.
"He needed time and we also had to do some vet work on him a couple times. He's a fresh and happy horse who loves to train. And he can switch gear tremendously, he's shown that already a couple of times. He can really speed".

"One of his best performances last time"
In his last start, track Angle was very impressive when he turned the field inside out and trotted off to a superior win. Two starts ago he showed a lot of speed after a break with 600 meters to go. And three starts ago he finished second to Disco Volante in a Breeders Crown race after a remarkable rally.
"He's raced great a few times without getting the win. But his last start is one of his best performances. Kaj Widell who drive was very pleased and said he wasn't all out either. When he finished second to Disco Volante he was also very good and he raced with shoes on that time".
"He's a horse that will go up to the gold division. He has the ability but he also has to stay healthy and it's a long way up there. But he sure has the potential and he's been sounder and improved a lot this year".

"Should have a good chance"
V75® this Sunday is held at Mantorp and the favorite in V75-7 will be Track Angle, driven this time by Ulf Ohlsson. He starts from a perfect post two behind the gate.
"He should have a good chance even though V75 is always tough and we take nothing for granted. The post position is perfect and if he can sit still and use his speed in the end, we all know how fast he can travel".
"I have a feeling he can leave a lot better than he's shown so far, but the tactics are up to the driver. They don't distribute the money in the start" says Morten Waage.

Any changes in his shoeing or equipment?
"No, the plan is to race barefoot upfront and with the American sulky again. You always have to considerate the track surface this time of the year, but I think he can race barefoot up front either way".