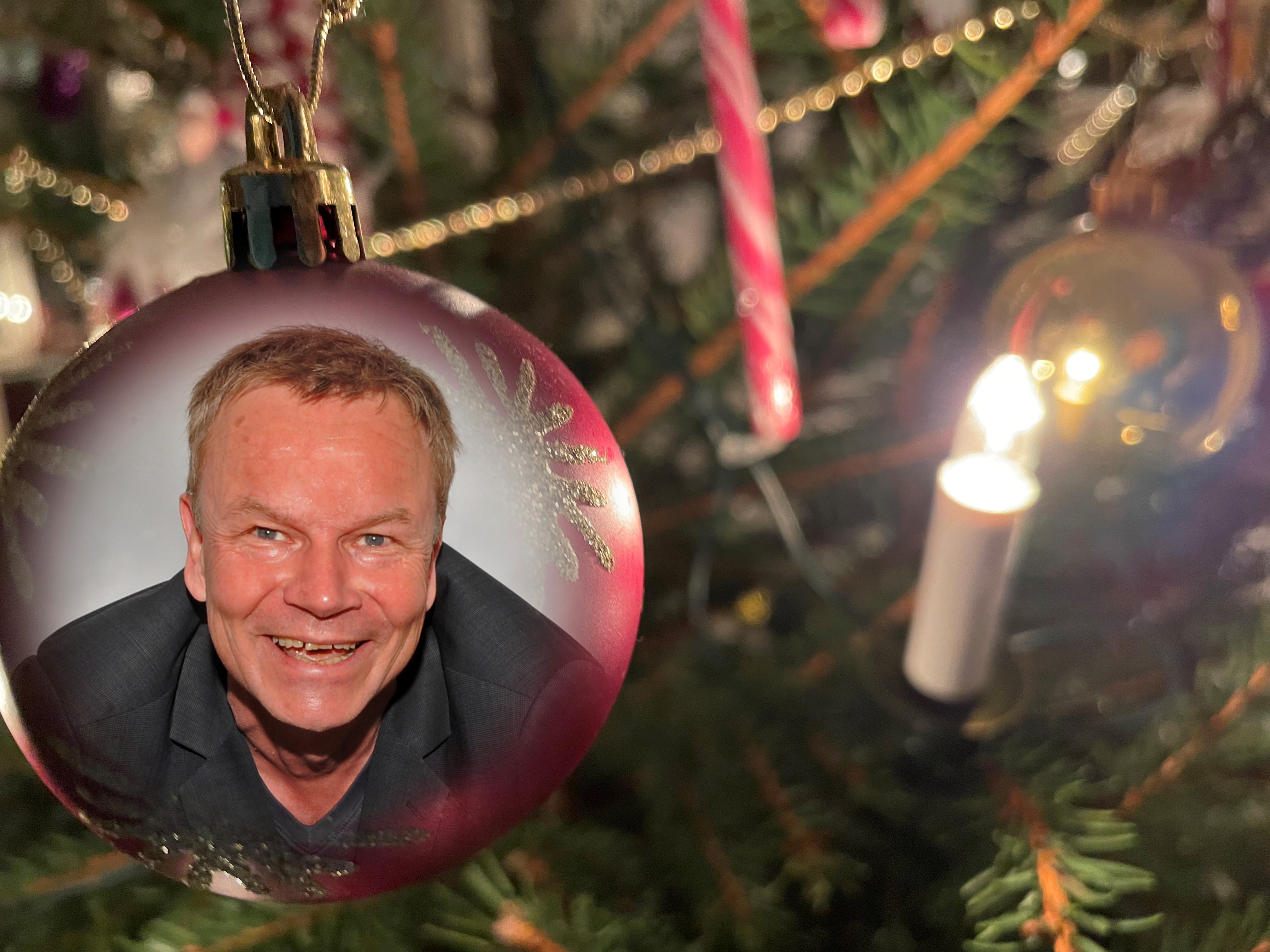 Christmas Eve is celebrated in a cabin with downhill skiing, ‘ribber’ and ‘medisterkaker’ before it’s time to go back to Mysen for some ‘pinnekjøtt’.
Even Elvenes has to be home when V75 comes to Momarken on Monday.
We let the Norwegian handicapping expert give us his thoughts on both Christmas food and also horses to watch out for on V75 at Momarken. His picks are published in six different newspapers in Norway.

On Monday, December 27 V75 Winter Burst crosses the border to Norway for a race card at Momarken Travbane in Mysen, 70 kilometers south of Oslo.
Even Elvenes is well known after having worked as the handicapping expert for the Norwegian television. His picks are now available in several newspapers, but his main occupation is for the Norwegian trotting association.
“I am responsible for the new website we are about to launch, an improvised version of travsport.no. I also have my column in Travronden in Sweden”.
The interview with the happy-go-lucky Elvenes is being made on Thursday, the day before Christmas Eve when the start lists to V75 at Momarken have been out for a couple of days.
He has spent a few hours in his office, handicapping the race card.
“Write that these are my early thoughts, but definitely picks I will stand by on Monday. I was happy to see that one of the horses I follow closely finally drew well. Now it’s time for revenge…I hope!” says handicapper Elvenes.
But first a few words about Christmas. The Norwegian native Even Elvenes is a big lover of Christmas who passionately describes how Christmas is being celebrated in a cabin 15 kilometers from the Olympic slope in Lillehammer from the 1994 winter
Olympics.
It’s very traditional and Even’s wife’s brown gravy sounds like it might be the best thing on the dinner table at Christmas.
“We’re not done yet!” says Elevens with a laugh when we try to interrupt his descriptions of their typical Norwegian Christmas dinner with medisterkake (minced pork patties), ribbe (ribs) and different Norwegian sausages.
“The track will be good”
After having spent Christmas Eve and Christmas Day at the cabin, the Elvenes family head back home to Mysen on Boxing Day to continue their Christmas celebrations.
Even Elvenes’ house is only a quarter of a mile from Momarken racetrack.
“The temperature will be between -5 to -10 degrees Celsius the entire Christmas in Mysen so the track will be good on Monday. As opposed to Sweden, Norway allows barefoot racing in the winter and the track crew has salted the track and also added more material so racing barefoot will be possible. We know that in the winter, many trainers prefer to put some corks in the shoes behind for added grip. That is probably the best option for Monday” says the Norwegian handicapper.
Give us your best single choices for this card. A solid winner and one who won’t be the favorite.
“The horse to single for me is 3 Avonaco (V75-4). He’s a three-year-old son of Coktail Jet who made the first start for his new trainer last time out and he won on V75 right away after a three and a half month long layoff. He can leave well and he’s safe and he has a good driver. Avonaco is nice gaited and can handle the turns at Momarken well” says Elvenes about the horse trained by Bjørn Larsen and driven by Gunnar Austevoll.
He can leave well you said. So he will be raced in the lead?
“He’s got a good chance to win if he gets the lead. There might be others leaving hard and if he doesn’t get to the lead, it might be tougher. But I think he will get the lead and I think he will win. The horse looked very, very good in his last start”.
Now we just need one more horse to single.
“I have a fun choice, a horse they have built up for a few starts and that is 2 Greed (V75-6). That’s a horse I follow closely and he should be ready now. Greed will finally race in an American sulky I hope and I also suspect that they will change to a blind bridle for this start. He finally has a good post position against fitting opponents. Greed has closed well in his starts since this fall. He’s a big and strong horse who often has drawn very poorly”.
The recipe is leading from start to finish?
“That’s what we hope for. Unless 1 Quickstep O. gets sent to the lead…no, I can’t imagine he would since he has shown very mediocre form lately. Greed has been trained by his owner previously and he has performed very well since he made the move to Jens Kristian Brenne  at Momarken racetrack”.
Who would you say are his toughest opponents?
“Greed should be the second or third favorite in here. Frode Hamre’s 6 Six O’Clock News will attract a lot of attention from the bettors and so will 9 Jaipur B.R.”.
Can you give us a potential long shot winner on the card?
“That would be 5 Stjernelill (V75-2). She made a break shortly before the finish line in the Oaks for coldbloods in Norway and I think she would have been second or third without that miscue. I’m part owner of 13 Missing Tooma (V75-7) trained by Paw Mahowny in Sweden and he finished fourth in his Derby elimination in Sweden last fall and he has had surgery done on both knees. He has also struggled with infections. We don’t have any big hopes of winning the race but he is a very capable horse. Maybe worth going on the ticket if you play with a few horses in that last V75 leg?” says Even Elvenes.