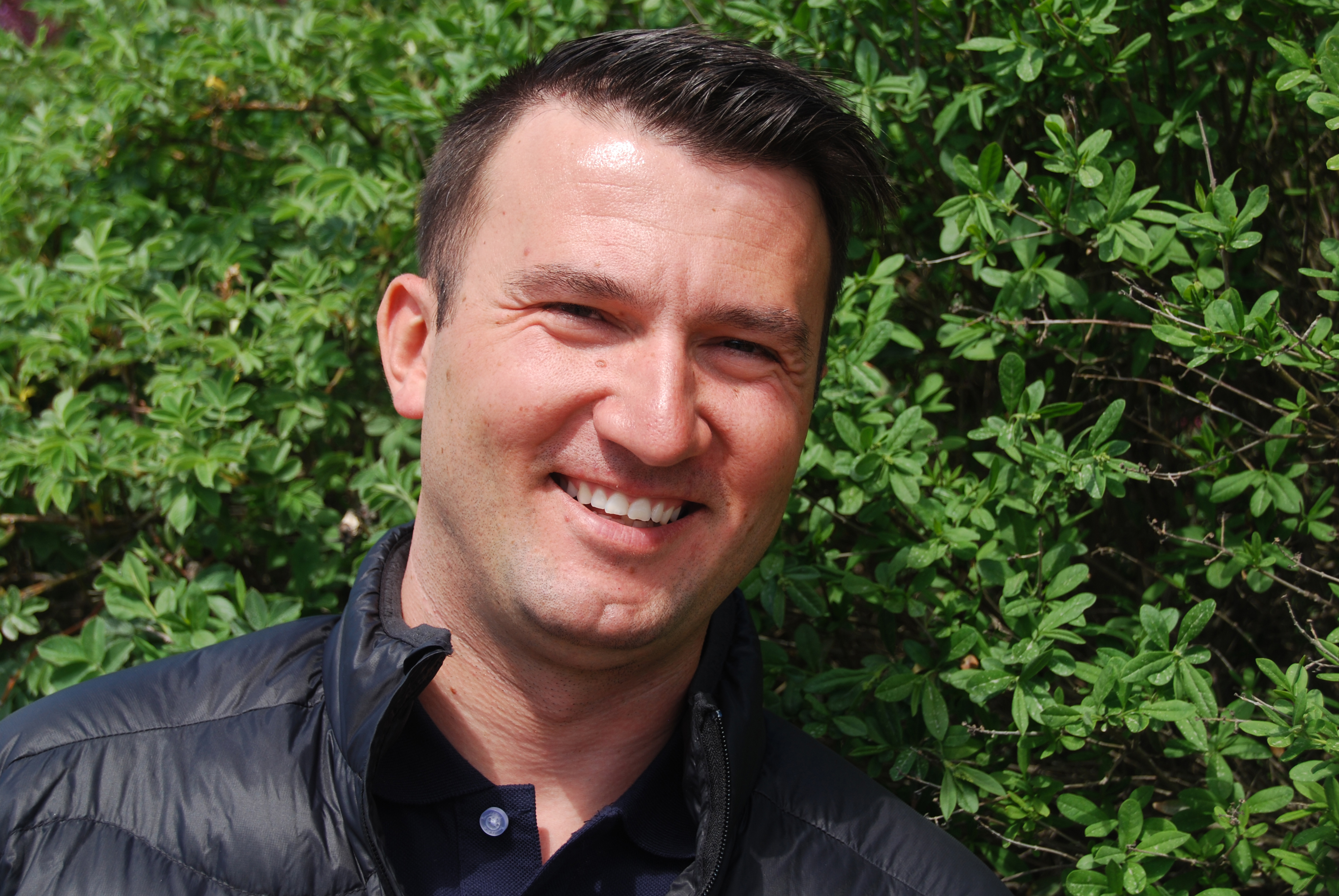 An injury put a stop to Gizmo de Veluwe's four year old campaign last year.
Nine months later the horse is ready to resume his racing career.
"I can't do more for him in training, the finishing touch has to come with the races" says Zukanovic going into Wednesday's V86® start.

Gizmo de Veluwe (V86®-7) started his career with three straight wins. His first start of 2017 also ended up a victory and he seemed to have a promising year ahead of him.
"You could see the horse was just taking a spot in the top of the four year old crop. he trotted 1:12 over 2,100 meters and beat horses like Masterglide - he beat him twice from the outside - so he was going the right way" Admir Zukanovic remembers.
But instead of racing he made multiple visits at the vet clinic.
"He came up lame last summer and it took a long time to find what was bothering him.  He was lame trotting but we couldn't find anything going through the regular methods like x-raying, blocking and ultrasound" says Stall Denco's trainer and continues:
"When we have done everything we could possibly do at a regular vet clinic, the vet recommended us sending him to a bigger clinic. So we took him to Copenhagen. They did a bone scan on him and finally found the problem: he had a fractured vertebrae in his neck".

"Finishes strong"
After medication and rest the now five year old stallion is back on the racetrack again.
He's trained the entire winter and I believe he's gotten stronger. He's a big horse, but he's filled out more and put on more muscles. We've trained him pretty tough but I have to assume he will need this race, it will be interesting to see him in a race again" says Admir Zukanovic.
What are your expectations?
"That he races well and finishes strong so I know the feeling I've had in training was right and that he'll go forward with this race"

"First time over the sprint distance"
On Wednesday Gizmo de Veluwe makes his first start in over nine months. It's also his first start over the short distance, starting from post three.
"I'm sure that's not his best distance but what he loses in the start he'll gain in the end. I'm sure he'll find a spot somewhere and can get a good trip. I leave the tactics to Stefan (Söderkvist) but if he somehow ends up on the front I wouldn't mind racing him there" says Zukanovic who brings a well prepared horse to Åby.
"He's trained well without any issues and he feels very strong. I can't do more for him in training, the finishing touch has to come with the races"