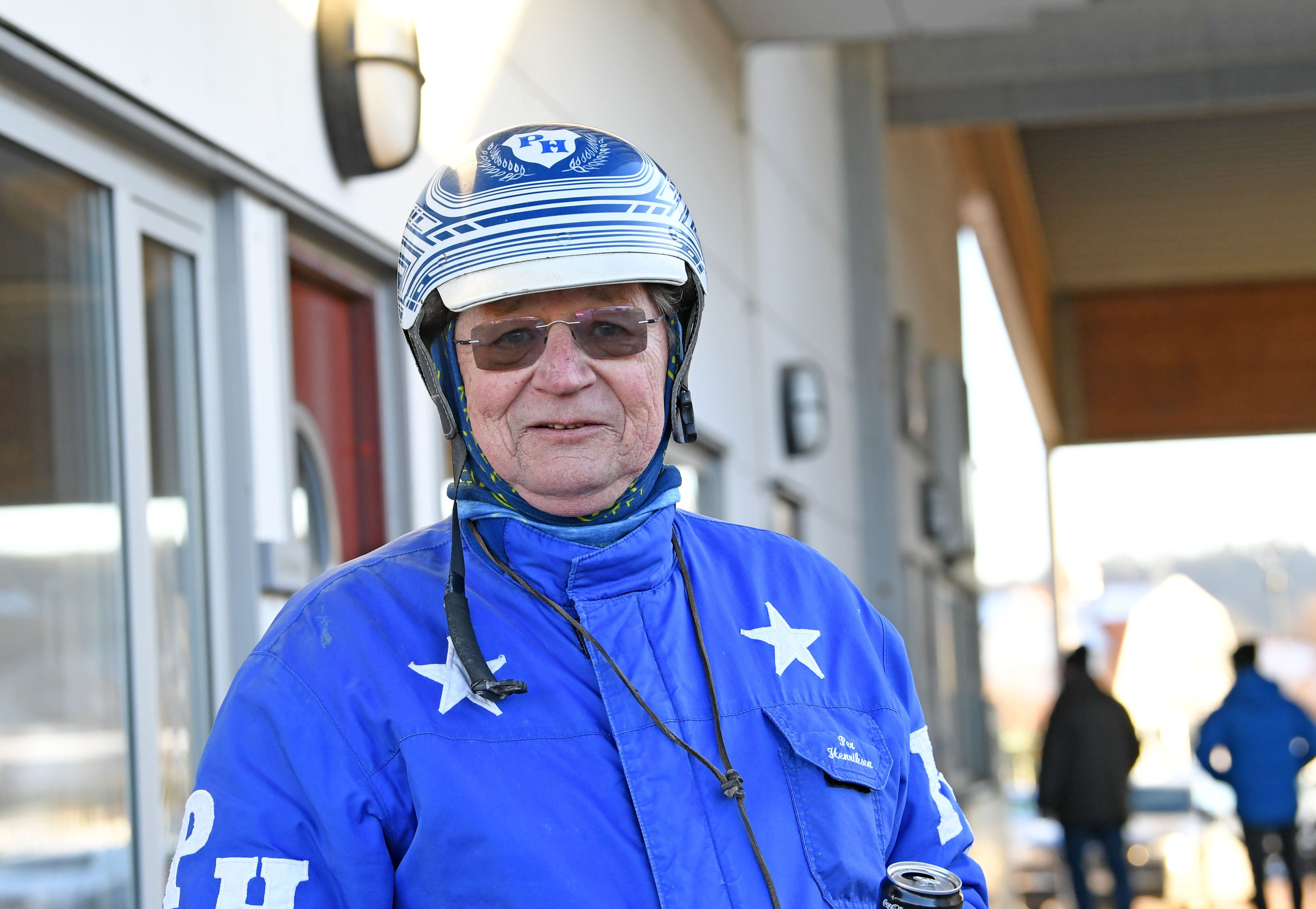 V86®: Henriksen has an interesting trio

Per Henriksen has his stable in continued good form.
This Wednesday, he makes the trip to Vaggeryd with three horses.
"King Of Greenwood feels like my best chance to win".

The experienced Åby-trainer Per Henriksen has had a strong first half of 2022.
The stable has, after six months almost equaled the earnings of the entire last year. As V86 continues its summer tour to Vaggeryd, Henriksen ships in an interesting trio.
The Dutch native 12 Jello W. (V86-1) arrived to the Henriksen stable last winter and has continued his winning ways. In six starts for Henriksen, he has three wins. But when Jello W. raced at Bjerke in his most recent outing, he made a break as he was advancing.
"He knuckled over and made a break in his last start, but he has felt good in training after that. Obviously, starting in the second tier is not good but he is a horse who can do a lot of the hard work himself, so he should be in the mix for a top three finish here".

The short distance is no advantage
As we turn the page in the race program, we find the stable's next starter.
Four-year-old 10 La Bocca (V86-2) has made four starts so far in his career. He was good when he won at Färjestad, but he has also made a couple of breaks, as in his most recent outing when he made a break in the start.
"La Bocca made a break last time out at Tingsryd, I wasn't there myself that day so I didn't see it, but he's a horse who is not completely safe yet. The post position doesn't matter that much for this horse, you have to take it nice and slow in the start with him anyway. I don't think the short distance is an advantage for him either, so he will try to get a check here".

Can also close very fast
Finally, the horse who according to the trainer has the best chance to win out of the three on V86.
10 King Of Greenwood (V86-4) has five wins in eight starts this year and he has already won on V75 this past spring. Last time out, he won again when he went wire-to-wire at Bjerke. However, the quick-starting five-year-old drew post position ten in the second tier this time.
"King Of Greenwood was good when he won in Olso, last time out. He can leave very fast and he was trotting at 1:03-speed there for a while. He too drew in the second tier here, but it looks like he has horses who can leave fast in front of him so it might work out well. He is still in good form and if he just doesn't sit too far from the front, he should have a chance to win. He can also close very fast, down the stretch. King Of Greenwood feels like the best chance to win, out of my three horses" says Per Henriksen.