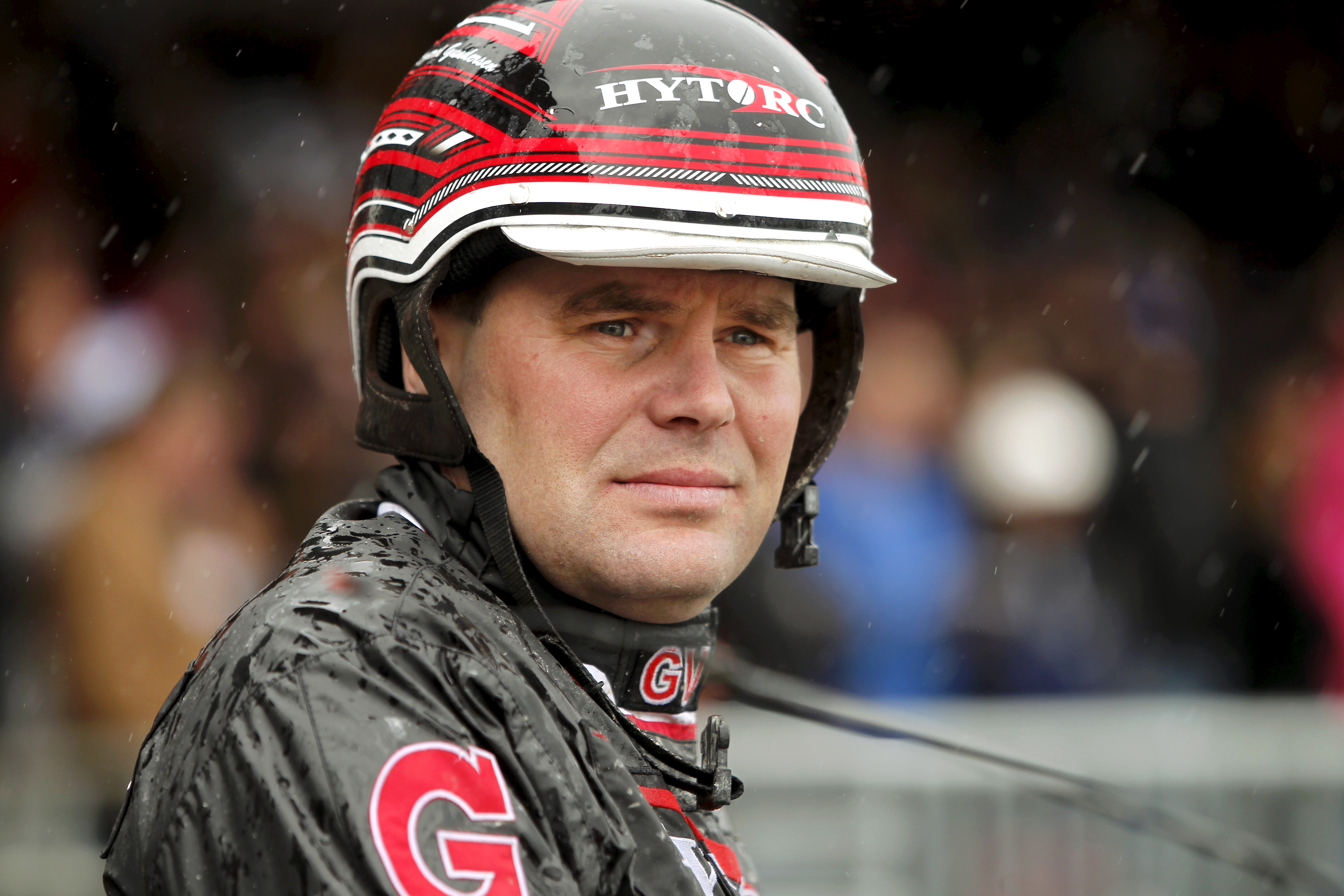 V86® (jackpot): "He is probably the best horse in the field"

Maybe the most talented horse - but with the least amount of experience of all the V86 starters.
Imperatur Am has actually only made two lifetime starts so far.
"He is a very nice horse" says trainer Geir Vegard Gundersen before his seasonal debut at Bjerke.

There have been high expectations on Imperatur Am since the day he was born. The Swedish-born horse has a golden pedigree, his sire is Ready Cash and his dame is the Muscle Hill mare Princess Face. Imperatur Am was sent overseas to the United States early, but he never made it to the races over there.
"He was trained by Marcus Melander and was very promising, from what I've been told. He is like many Ready Cash offsprings a bit late and I think that was why he never raced over there" says Geir Vegard Gundersen.
His next trip was to Norway and the Gundersen stable, where he made two starts, almost a year ago.
"He is a fantastic horse and he raced great in two starts. Already in his second lifetime start he won in 1:15.1 over 2,140 meters volt start. After that start, it has been nothing but problems and I don't think I have ever had a horse with so much problems".

He is probably the best horse
On Wednesday, V86Xpress goes on a summer break and V86 will be raced at one track over the summer. This time Bjerke takes care of the V86 card which is spiced up with a jackpot. Imperatur Am makes his seasonal debut and he will be on a lot of tickets.
"Considering all the problems he has had, I just want him to function well in a race. At the same time, he is good for his class and I definitely won't be surprised if he wins. He is probably the best horse in the field. Imperatur Am is well prepared and he has also trained a couple of times at Bjerke and he has felt very good. He can trot".
Since he has been trained overseas, he should be able to leave fast?
"No, he is not very fast in the start and I can't imagine he will hold up the lead from his inside post".
How should the bettors treat him?
"I think he has a chance to win and he is given on the ticket. He has the talent to win, but after all his problems you get a bit cautious. As the trainer, I just want him to function well so that we can start looking forward. The bettors need to remember that he is not very experienced".