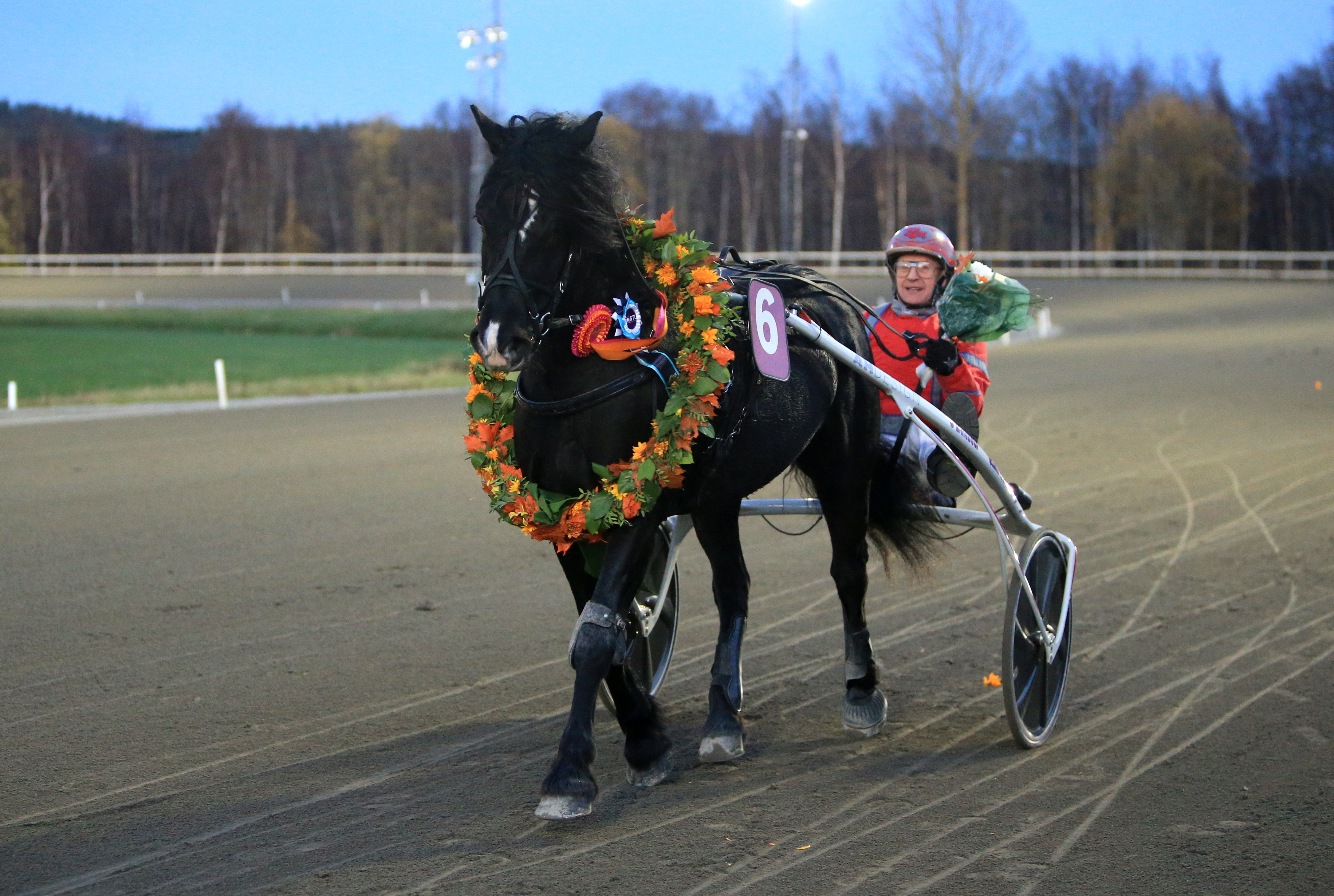 He won V75 in his last start of last year and crossed the finish line without being tired in his seasonal debut.
This time it looks much better for Tekno Lynet who has a start in his legs and drew in the first tier on V86.
"My horse feels very good and I think our chances are good" says trainer and driver Gunnar Melander.

This week's V86® is spilt between Bergsåker and Solvalla and comes with a jackpot. A sole winner with all eight winners picked could take home SEK 16 million. Solvalla is arranging Margaretas Tidiga Unghästserie with several promising three- and four-year-olds. At Bergsåker, the first leg is a coldblood race where Tekno Lynet will be the favorite. Gunnar Melander's horse won V75 convincingly at Solänget last fall and called it a year after that start. In his first start of this year, Tekno Lynet had post position twelve in a short distance race and was given a nice trip in his first start back.
"5 Tekno Lynet (V86-1) has trained hard this past winter and it feels like he has developed a bit further. But when he drew such a bad post on the short distance in his seasonal debut, I chose to just give him a nice trip along the pylons. We never got out but he felt good and was better than I thought. He crossed the finish line with plenty left and with a good bounce to his stride" says Gunnar Melander.
"He has felt good after that start too and I can feel that he got better with start in his legs. It really feels like he is in good form now and I am excited to race him on Wednesday".
What do you think of the conditions this time with post position five behind the gate?
"We got a good post and these conditions are totally different from the ones in his last start. he has only started once from the first tier for me and he left pretty fast that time. So I am hoping that he will race well and end up battling for the win".
How good of a chance to win do you think he has?
"When I look at the field I don't see any horse that he can't beat. As good as he was in his first start back and as good as he has trained all winter, I have to believe that he has a chance to win. No changes, he will race barefoot upfront and in a regular style sulky again".
When we have you on the phone, we have to ask about Månlykke AM. What is his status and what are the plans for him going forward?
"Everything is great with him and he has felt very good at both his wins this year at Bergsåker and Gävle. We are aiming at V75 at Umåker on May 14 and after that start we will decide where we are going. Whether he will race in Elitkampen or not".