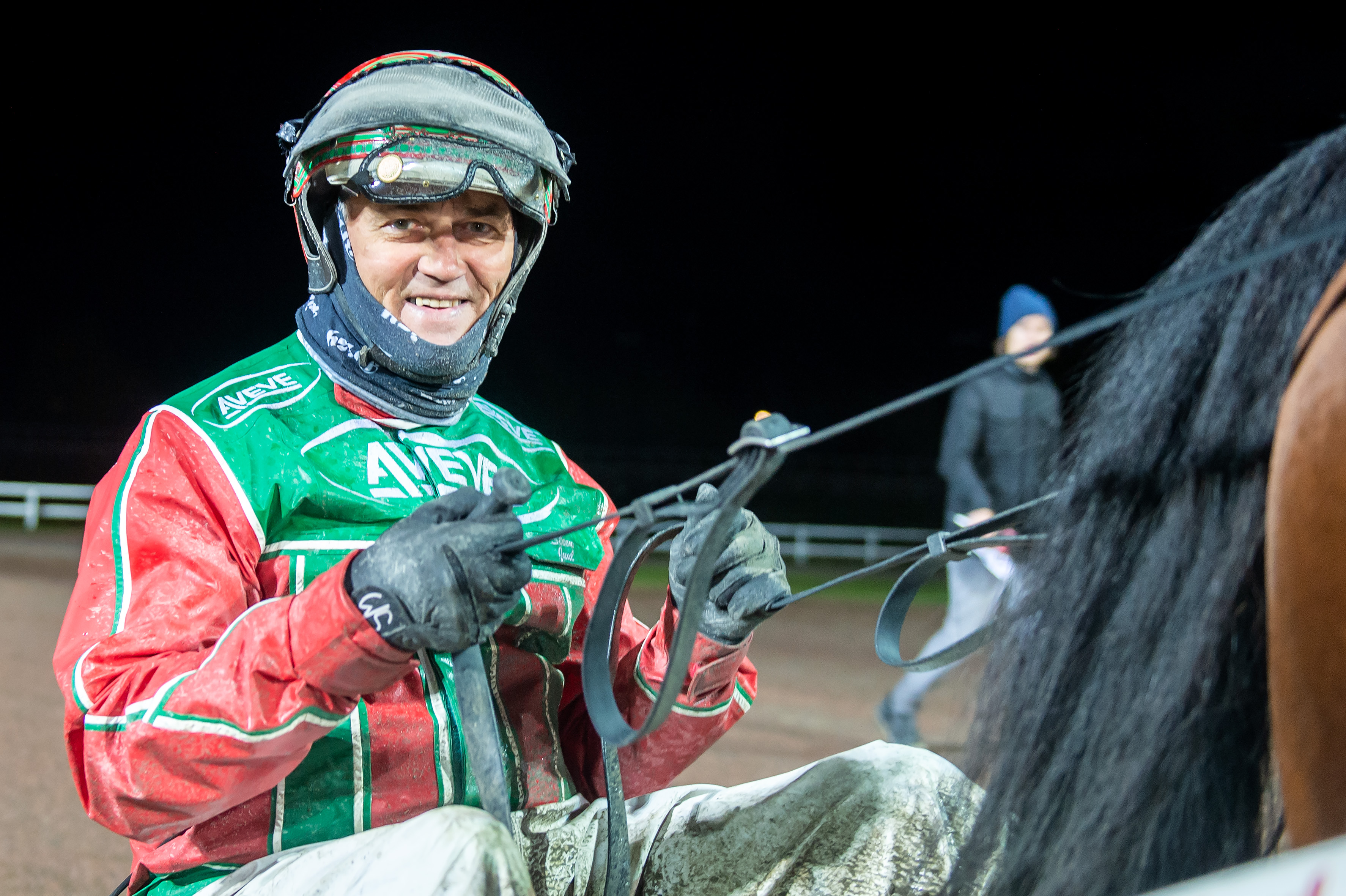 On New Year's Eve, Steen Juul suffered a blood clot.
Just a couple of months later, he is back in action and has two chances on V86® – and he is dreaming of Elitloppet...

There is no doubt that Steen Juul is one tough customer. The now 70-year-old trainer and driver suffered a blood clot on New Year's Eve and had to be rushed to the Copenhagen hospital by ambulance. After a couple of days, he was allowed to return home and he was soon back on his feet again.
"I feel good. I can't keep the same pace that I did earlier and I get tired sometimes and have to rest. It could have been worse and I feel stronger each day".
To retire is not an option for the Danish champion trainer. He presents new top trotters continuously and he has two of Denmark's most interesting horses in his stable, Extreme and Festival Of Speed.
"Two very good horses who make it easy for me to go to work in the morning. They both train according to schedule and Extreme is making his seasonal debut at the end of March. I think he can take the step into the elite. I am aiming for Copenhagen Cup in the middle of May and if he is as good as I hope he is, then Anders Malmrot is welcome to give me a call. We would love to race in Elitloppet".
"When it comes to Festival Of Speed, I will start him off carefully. He has made all his money against other three and four-year-olds and now he has to compete against tougher and more experienced horses. A five-year-old doesn't always step right into the elite and there aren't that many five-year-old stakes for him to race in. Festival Of Speed has just as much ability as Extreme, but his gate is not as good".

"I think both should go on the ticket"
On Wednesday he makes the trip to Jägersro to race two horses on V86®.
"I think both will race well and should have a chance to win even if the competition is tougher this time. Both horses are good and they drew well so I think they both should go on the ticket".
"6 Encore Cloc (V86-1) is a horse with a lot of ability. He still has money to make and he is good for this class. He trains well and I am happy with him. The long distance doesn't matter and I think he will end up battling for the win. No changes are planned".
"2 Falm (V86-3) always gives me a good effort. I was very happy with how he raced in his last start. He trotted 1:15 in Århus, which is not a fast track, probably a couple of seconds slower than Jägersro for example. Falm is best when gets involved early and the post position is perfect. He is much better when he can race barefoot all around which he will do this time, last time he raced with shoes. Falm doesn't win very often but he is in good shape and the conditions this time are good, he should be viewed as the dark horse of the field".