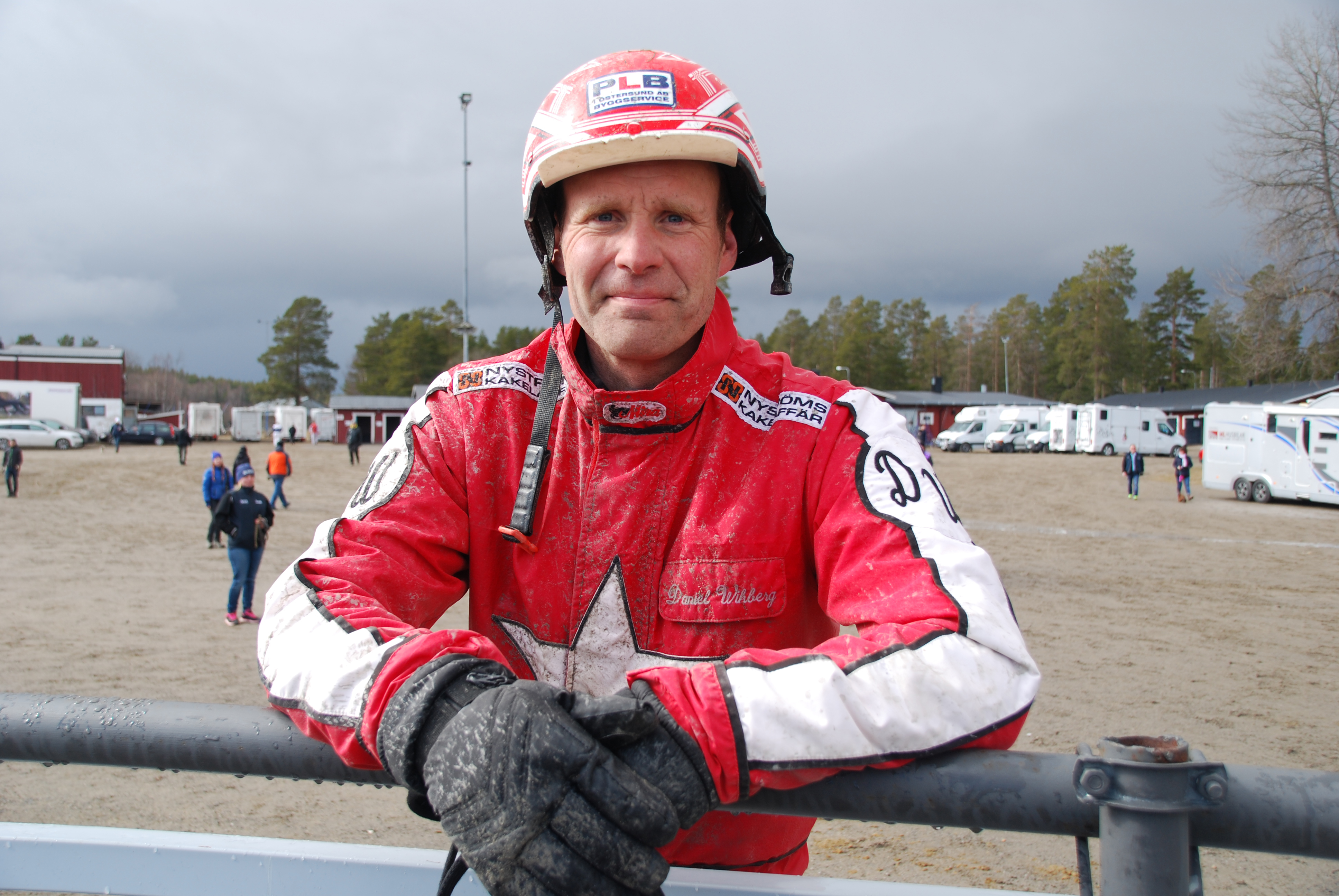 Weekend Fun has five straight wins.
But Assault trains better - and loves doing so.
On Wednesday these stable mates will race against each other in a tough four year old race at Bergsåker.
"I can't really say either yay or nay" says trainer Daniel Wikberg.

Weekend Fun (V86®-7) showed during this past winter what a great winning spirit he has.
His results are five straight wins, the latest one was in a V75® final at Solvalla in February.
"It's incredible, I'm so impressed by him - he's got an amazing will to win. He has raced with shoes and with corks in them and at Bergsåker he trotted 1:12.4 with a flat tire the entire race" says Daniel Wikberg.
But all those wins on wintry tracks came at a cost.
"He raced on hard tracks and got sore so we had him freshened up after his last start. He feels better now but he's not quite where I want him yet, he's not in top form" says Wikberg and explains further:
"He's not that interested in training and doesn't do more than he has to"
Someone who does like to train and has done so very well is stable mate Assault (V86-7).
"He's been fantastic in training. Assault hasn't been racing on these concrete like tracks and feels much better.

"Can fool me again"
On Wednesday these two stable mates are racing in a leg of Norrlands Grand Prix. It's a tough race where both of them have drawn bad post positions.
"I can't really say either yay or nay. They're in against many good horses so I lay low regarding their chances this time. It was too bad with post 7 and 8, we have to rely on some racing luck from here" says Daniel Wikberg.
"Top three is realistic with Assault. Weekend Fun is not in top form, but he has fooled me before and could fool me again. With his winning spirit he's got a chance but from this post and against these horses I have to lay low".
To maximize their chances the balance and equipment will be the optimal.
"We have to pull the front shoes on Assault and put an American sulky on Weekend Fun if they're going to have any chance - they will have to go fast here".
"Can you hope or believe in six straight wins for Weekend Fun?
"Absolutely, the chance is there. It wouldn't surprise me but he has to outdo himself this time to win from there. Last time he raced in the V75 final he hadto go would he could out of the gate, but this time I think he'll be better off saving it for the finish".